You can only dissolve ordinance marriages after two years – Marriage Registrar 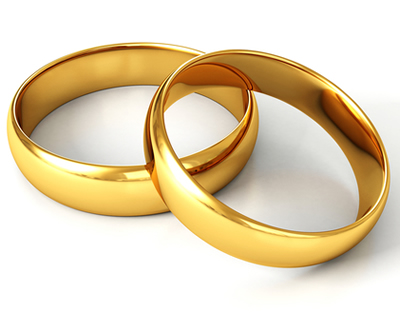 Mr Edward Kwartey, Assistant Registrar of Marriages at the Sekondi/Takoradi Metropolitan Assembly, said a party to the marriage could however seek leave of the court in rare occasions such as violence and abuse that threatens the survival of that party within the two years for a divorce.

Speaking to the Ghana News Agency in Takoradi, the Assistant Registrar said the court has the power to either reject or accept the leave and until approved by the court no ordinance marriage could be separated.

Mr Kwartey said the law also mandates the district assemblies alone to contract marriages be it ordinance or customary registration and that the courts had no power to contract marriage  as stipulated in the volume five section four of the Matrimony Clauses Act.

The STMA according to him, received 1450 notices of marriage, licensed 1354 and registered 638 celebrated marriages at the assembly, whilst the remaining licenses were celebrated in churches across the Metropolis.

On customary marriages, the court registered only 35 for the year 2017.

The Assistant Registrar expressed worry about the low figures of registration for customary marriages and called on couples to register their marriages.

Customary marriages are usually contracted by parties at home under the supervision and witness of both families of the interested parties and are not normally registered in the court due to lack of information on that.

Mr Kwartey said registering all marriages came with lots of benefits and security in the event that one needed a visa from embassies, working benefits and other processes that required one to show a marriage certification.

The STMA Assistant Registrar expressed worry that since the inception of the law, nothing had been done by the justice system to make it mandatory for customary marriages to be registered.

He called on the media,  religious institutions and traditional authorities to help spread the message on the need to register customary marriages in the society.

Ministry of Justice given clearance to employ 50 state attorneys