Businesses around the world waste $1m every 20 seconds – Survey

February 19, 2018 Africa/International, Lead Story Comments Off on Businesses around the world waste $1m every 20 seconds – Survey 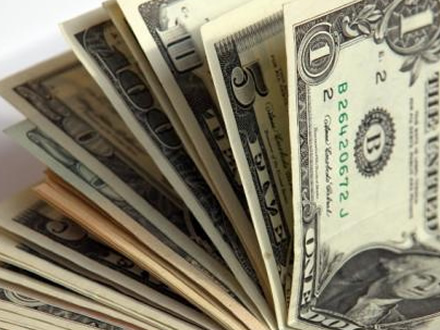 A new survey published last week shows that businesses around the world are losing a million dollars every 20 seconds. The survey titled Pulse of the Profession by the Project Management Institute says the amount is lost collectively due to the ineffective implementation of business strategy through poor project management practices.

“This equates to roughly $2 trillion wasted a year,” the Institute says.

In a press release copied to ghanabusinessnews.com, the Institute says the study shows that on average organizations waste 9.9 per cent of every dollar due to poor project performance, and that around one in three projects (31 per cent) do not meet their goals, 43 per cent are not completed within budget, and nearly half (48 per cent) are not completed on time.

“Alarmingly, executive leaders may be out of touch with this reality, as 85 per cent surveyed said they believe their organizations are effective in delivering projects to achieve strategic results. These factors are leading to colossal financial losses for businesses around the world, with a significant broader macro-economic impact,” it added.

“Contrarily, Australia reported the highest average waste on project spending at 13.9 per cent or $139 million per $1 billion. Figures are US dollar amounts, but represent a percentage that applies to any currency,” the release explained.

According to the release, the survey was conducted online in October 2017, and it highlights feedback and insights from 4,455 project management professionals, 800 Project Management Office directors, and 447 executive leaders from a range of industries, including information technology, financial services, manufacturing, government, energy, healthcare, construction, and telecom around the globe.

“Project management is the driver of strategy, but organizations are failing to bridge the gap between strategy design and its delivery. Effective project management to implement an organizations’ business strategy is key, and has a significant impact on the bottom line,” Mark A. Langley, President and Chief Executive Officer, Project Management Institute was quoted as saying.