Eni to step up cooperation in renewable energy in Ghana

February 15, 2018 Oil & Gas Comments Off on Eni to step up cooperation in renewable energy in Ghana 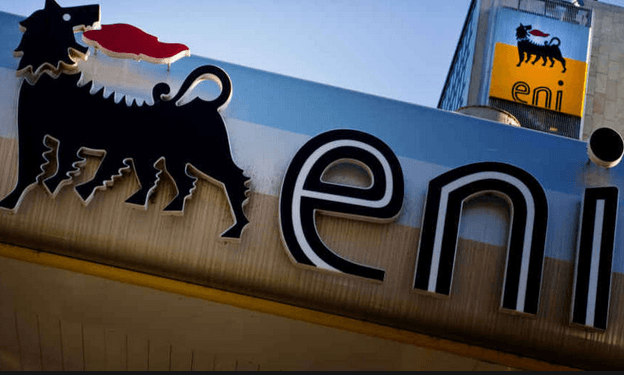 The Managing Director of Eni Ghana, Giancarlo Ruiu has signed two separate MOUs with the CEO of the Bui Power Authority, Fred Oware, and the CEO of the Volta River Authority, Mr Emmanuel Antwi-Darkwa, on the joint development of power generation from renewable sources.

A statement from Eni and copied to the Ghana News Agency in Accra on Wednesday said, the MOUs were signed in the presence of the Minister of Energy, Mr Boakye Agyarko and the Executive Vice President of Eni Energy Solutions, Luca Cosentino.

In both cases the initiatives would have utility scale, would result in a reduction of the level of CO2 emissions and the creation of economic value for the country and local stakeholders.

Also, they are part of Eni’s long-term business strategy to contribute to the transition of energy towards a low-carbon future, which involves promoting the growth of renewable sources and supporting their more extensive use in the countries where it operates, while encouraging research into new sources of energy.

Eni Ghana has successfully established a fruitful partnership with the Government of Ghana, becoming one of the major operators in the country, committed to significant investments in the petroleum sector.

Eni, the parent company of Eni Ghana, is an integrated energy company with a global presence, committed to growth in the activities of exploration, production, transportation, transformation and marketing of oil and gas and production of electricity.