Home / Lead / Commercial airlines around the world made estimated $34.5b profit in 2017

Commercial airlines around the world made estimated $34.5b profit in 2017

February 5, 2018 Lead, Tourism Comments Off on Commercial airlines around the world made estimated $34.5b profit in 2017 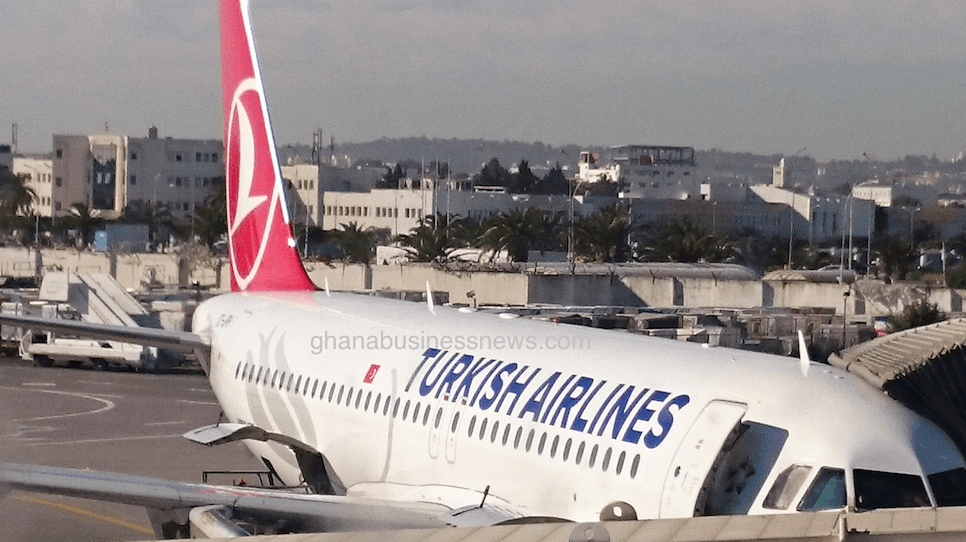 Commercial airlines operating around the world have made an estimated net profit of $34.5 billion as global passenger traffic results show demand for air travel has risen.

The International Air Transport Association (IATA) reports that global passenger traffic results for 2017 shows that demand for the year ended December 31, 2017 rose 7.6 per cent compared to 2016.

The Association indicates that the figure was well above the 10-year average annual growth rate of 5.5 per cent.

“While the rate of demand growth slowed to 6.2 per cent in December 2017, compared to December 2016, this largely was owing to less favorable comparisons to the even stronger growth trend seen in the year-ago period. Full year 2017 capacity rose 6.3 per cent, and load factor climbed 0.9 percentage point to a record calendar-year high of 81.4 per cent,” it says.

It indicates further that in 2017 international passenger traffic soared 7.9 per cent compared to 2016. Capacity rose 6.4 per cent and load factor climbed 1.1 percentage points to 80.6 per cent. All regions recorded year-over-year increases in demand, led by the Asia-Pacific and Latin America regions, it adds.

“2017 got off to a very strong start and largely stayed that way throughout the year, sustained by a broad-based pick-up in economic conditions. While the underlying economic outlook remains supportive in 2018, rising cost inputs, most notably fuel, suggest we are unlikely to see the same degree of demand stimulation from lower fares that occurred in the first part of 2017,” Alexandre de Juniac, IATA’s Director General and CEO was quoted as saying.

African airlines had 7.5 per cent traffic growth in 2017 compared to 2016. Capacity also rose at less than half the rate of demand, which is 3.6 per cent, and load factor jumped 2.5 percentage points to 70.3 per cent. While indicators in South Africa are consistent with falling economic output, Nigeria has returned to growth, helped by the recent rise in oil prices, IATA says.

According to IATA, while European carriers’ international traffic climbed 8.2 per cent in 2017 compared to the previous year, underpinned by buoyant economic conditions in the region, and capacity rose 6.1 per cent and load factor surged 1.6 percentage points to 84.4 per cent, which was the highest for any region, North American airlines had their fastest demand growth since 2011, with full year traffic rising 4.8 per cent compared to 2016. Capacity climbed 4.5 per cent, and load factor edged up 0.3 percentage point to 81.7 per cent.

“This was somewhat offset by a slowdown in inbound travel partly attributable to the new immigration and security restrictions put in place for travel to the US, as well as the extreme weather events that hit the US later in the year,” it says.

By Emmanuel K. Dogbevi
Copyright ©2018 by Creative Imaginations Publicity
All rights reserved. This news item, or any portion thereof may not be reproduced or used in any manner whatsoever without the express written permission of the publisher except for the use of brief quotations in reviews.