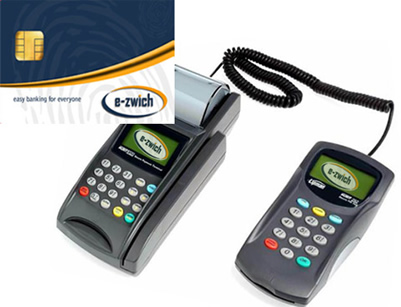 There are clear indications that bank customers prefer to have instant access to their money as demand for express and instant services surge.

The 2017 performance report issued by the Ghana Interbank Payment and Settlement Systems (GhIPSS) shows that the transactions with the highest growth were express cheque, express ACH Direct Credit and the GhIPSS Instant Pay (GIP).

The GhIPSS performance report indicates 22 percent growth in express cheque, a 72 percent increase in express ACH Direct Credit while GIP witnessed a phenomenal jump from only 184 transactions in its first year of commencement to 41,795 transactions last year.

The growth in patronage for the express and instant services is in line with international trends as the world is moving towards instant payments.

Experts argue that the increased availability of these express and instant services would make banking attractive to the unbanked population as their monies at the bank will be as good as money on them because they can access them instantly.

Speaking on the report, Mr. Archie Hesse, the Chief Executive of GhIPSS, said it was very encouraging that patronage for the express and instant pay services were experiencing the most growth.

He said once people had easy and quick access to their money at the bank, they would have more confidence to keep their funds with the financial institutions.

He, therefore, encouraged the financial institutions to use these express services as tools to attract customers.

Mr. Hesse expressed the hope that as more and more people becomes aware of these express services, their demand would shoot up even further.

He said GhIPSS would continue to work with the financial institutions to further create awareness about the express cheque clearing, the express ACH Direct Credit and GIP.

He explained that though it may appear that these express services may affect the floats of banks, it could rather be used to persuade many people to open bank accounts and that will grow the deposits of the banks and increase their floats in the long run.

He stated that the express services were going to play very crucial role in reducing the unbanked population.