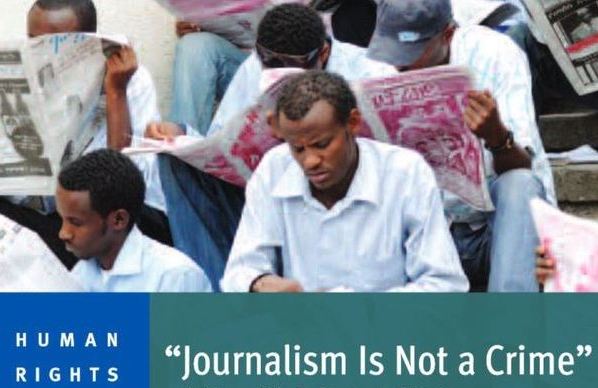 The Sudanese authorities have released all the six journalists who were arrested and detained Friday January 19, 2018 for covering protests over the price of bread.

Information reaching ghanabusinessnews.com, says all the six were released Sunday.  While the conditions and terms of their release are not known, some of the journalists report of being tortured while in detention.

According to some sources, some of the journalists say they were tortured by electrocution while in detention.

The government of Sudan under Omar al-Bashir controls and stifles press freedom and security officers are given unfettered powers to arrest, detain journalists and stop newspapers from going into circulation.