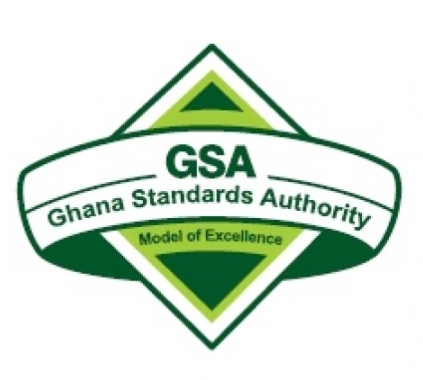 The Ghana Standards Authority (GSA) under the auspices of the Ministry of Trade and Industry has called for strict enforcement of legislations on second hand goods such as handkerchiefs, underpants, mattresses and sanitary ware.

It said the reminder had become necessary following recent media reports on the illegal activities being undertaken at some entry points.

“By this announcement, the Customs Division of the Ghana Revenue Authority (GRA) is put on notice to strictly enforce the law at all the entry points,” it said.

LI 1586 covers the Imports and Exports (Prohibited Goods) (No. 2) Regulations, 1994, states that “No person shall import for commercial purpose or in commercial quantities any of the following goods which are second hand or which have been used – handkerchiefs; men and women and children’s underpants; mattresses and sanitary ware”.

“A person who imports any goods contrary to the regulation above commits an offence and is liable on conviction to a fine not exceeding GHC500,000 or imprisonment for a term not exceeding one year or to both and the goods in respect of which the offence was committed shall be liable to be seized and forfeited to the State.”

L.I. 1693 covers the Export and Import (Prohibition of Importation of used LPG cylinders) Instrument, 2001 says “In exercise of the powers conferred on the Minister responsible for Trade under sections 12 and 13 (a) of the Export and Import Act, 1995 (ACT 503) this instrument is made on this day of July, 2001.

The public can contact the Public Relations Department of the Ghana Standards Authority for any further information, the statement added.