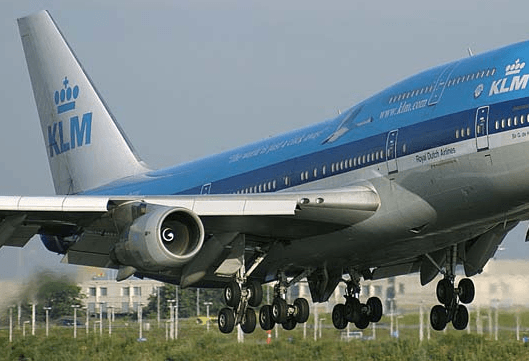 The Royal Dutch Airlines (KLM) has compensated stranded passengers, who were denied boarding due to over booking on an Accra-Amsterdam bound flight on Saturday January 6.

Mr Dick van Nieuwenhuyzen, the Country Manager of Air France-KLM, said arrangements were made for the passengers to travel the following day Sunday, January 7, 2018.

Air France-KLM has been operating in Ghana for decades, offering unmatched service to all passengers.

KLM Royal Dutch Airlines is the oldest scheduled airline in the world still operating under its original name.

In 2016, the KLM Group operated worldwide flights with over 200 aircraft, generating €10 billion revenues and employing 32,000 staff from its Amsterdam base.