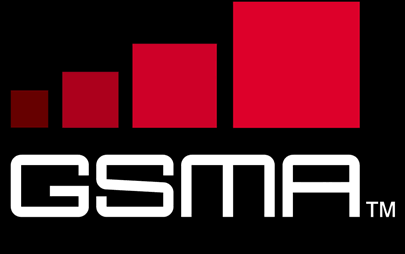 Organisers of the Mobile World Congress, GSMA has announced new Keynote Speakers for the 2018 edition and they include the President of the World Bank, Dr. Jim Yong King and Ajit Pai, the Chairman of the United States Federal Communications Commission (FCC). The two, among others have confirmed their participation in the Congress, which organisers describe as the ‘world’s largest gathering for the mobile industry’.

To be held in Barcelona, also known as the Mobile World Capital, Spain early this year, the Congress is expected to be attended by more than 100,000 people from 208 countries of the world.