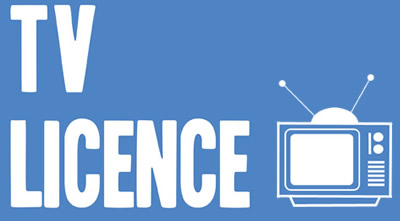 More people in Koforidua, the Eastern Regional Capital, are reported to be rushing to pay their television (TV) license fee to avoid trouble with the law.

Barely 48 hours after the announcement of the establishment of special courts to deal with defaulters, in excess of 100 TV owners in the area, had settled the fee.

He encouraged everybody to do the right thing by paying the fee and warned of arrest and prosecution of offenders.

He added that they were going to involve the police to ensure that there was compliance.
Mr. Acquah said adequate public sensitization had been done since year 2015 and that there could not be any excuses by anybody.