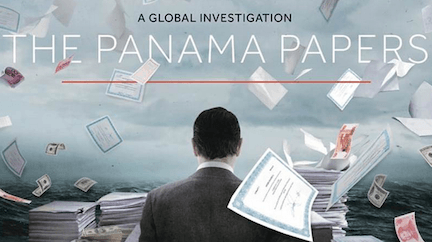 Following the exposé contained in the Panama Papers that was published in April 2016, tax authorities around the world have retrieved more than $500 million, the International Consortium of Investigative Journalists (ICIJ), the organization that published the Papers has said.

According to ICIJ, Spain alone collected $122 million after an investigation into the affairs of tax residents who had stockpiled money offshore.

“Among the countries represented in the Panama Papers data, a total of 15 – on three continents – have publicly commented on the amount of taxes recovered by tax authorities,” it said, adding that the number could keep growing with several countries still conducting audits on the basis of the information contained in the Papers.

The report citing the Canada Revenue Agency notes further that in that country, 123 audits are underway and several criminal investigations are ongoing.