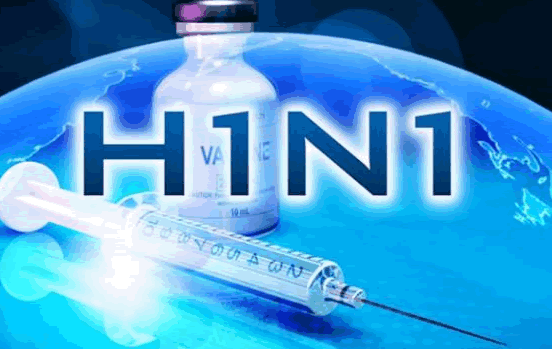 An outbreak of Acute Respiratory Illness (ARI) due to Influenza Type-A H1N1 has been confirmed in KUMASI ACADEMY. The outbreak began on 29th November 2017. As of 14/12/2017, a total of 94 cases including four (4) deaths have been reported in a school with total population (students and staff) of 3020. No more cases on admission and no new cases over the past 72 hours.

A 16-year-old male boarding student of Koforidua Secondary Technical School was admitted at the Eastern Regional Hospital on 7th December 2017 on account of headache, fever and neck stiffness, which started a day before. The attending physician suspected meningitis and managed as appropriate. Laboratory investigations confirmed meningitis on the 8th December. Whilst receiving treatment, the patient unfortunately on the 8th December 2017.

Media reports reaching the Health Service indicated several students of the St Martin’s Senior High School had been taken ill following the confirmation of H1N1 in Kumasi Academy. Investigations by the Regional Health Directorate indicated 30 students (21 females and 9 males) from St Martin’s Senior High School had suddenly been taken ill within two days (10th to 12th December 2017) and had reported to the Nsawam Government Hospital. Further investigations revealed that there were three isolated cases of malaria. The remaining students were diagnosed as suffering from anxiety reaction. They received counseling and returned to school.

All are currently well and in stable condition.

Meningitis: A 19-year-old male student of Bawku Secondary Technical School, was suddenly taken ill on the 12th of December. He complained of headache, took paracetamol and the headache subsided. Later in the night, the headache worsened and was rushed to a nearby private clinic where he was detained and later referred to the Bawku Presbyterian Hospital. The patient is said to have died shortly after reaching the hospital.

A 20-year old female student of the Damongo Senior High School was rushed to the West Gonja Hospital, Damongo, on 12th December 2017. She was said to have been brought in unconscious by a colleague student who reported of a day’s history of cough, chest pains, fever, vomiting, general bodily pains and weakness. She first reported to the school and was treated for uncomplicated Malaria and Acute Respiratory Tract Infection.

Her colleagues found her unresponsive the next morning and rushed her to the hospital, where she was assessed and diagnosed as a case of meningitis and died a short while after onset of treatment.
Nineteen (19) other students from the same school also went to the West Gonja Hospital with various signs and symptoms and were respectively diagnosed as having pneumonia, malaria, enteric fever and upper respiratory tract infection. Eight (8) of the students have been discharged and the rest are responding well to treatment.

1. Alert has been sent to all health facilities for heightened awareness, early case detection and improved case management.

2. Enhanced surveillance in all the schools and communities.

6. Vaccines and more antivirals for H1N1 arranged for. The anti-viral is expected in the country by the weekend and the vaccine early next week. Adequate arrangements have been made to send the vaccine to point of use soon on arrival.

8. Designating a hospital to each second cycle institution.

The Ministry of Health with support of WHO have procured vaccines and have taken steps to airlift them to Ghana for urgent use. In as much as efforts are being made to facilitate the process, the supplier has indicated that there will be a slight in the delivery of the vaccines.

It is expected that; the vaccine will arrive in Accra by the middle of next week.  The Ministry of Health and WHO are closely following up to ensure this is expedited.

The vaccines will be immediately deployed for immediate use on arrival. We will keep you updated on any new development.