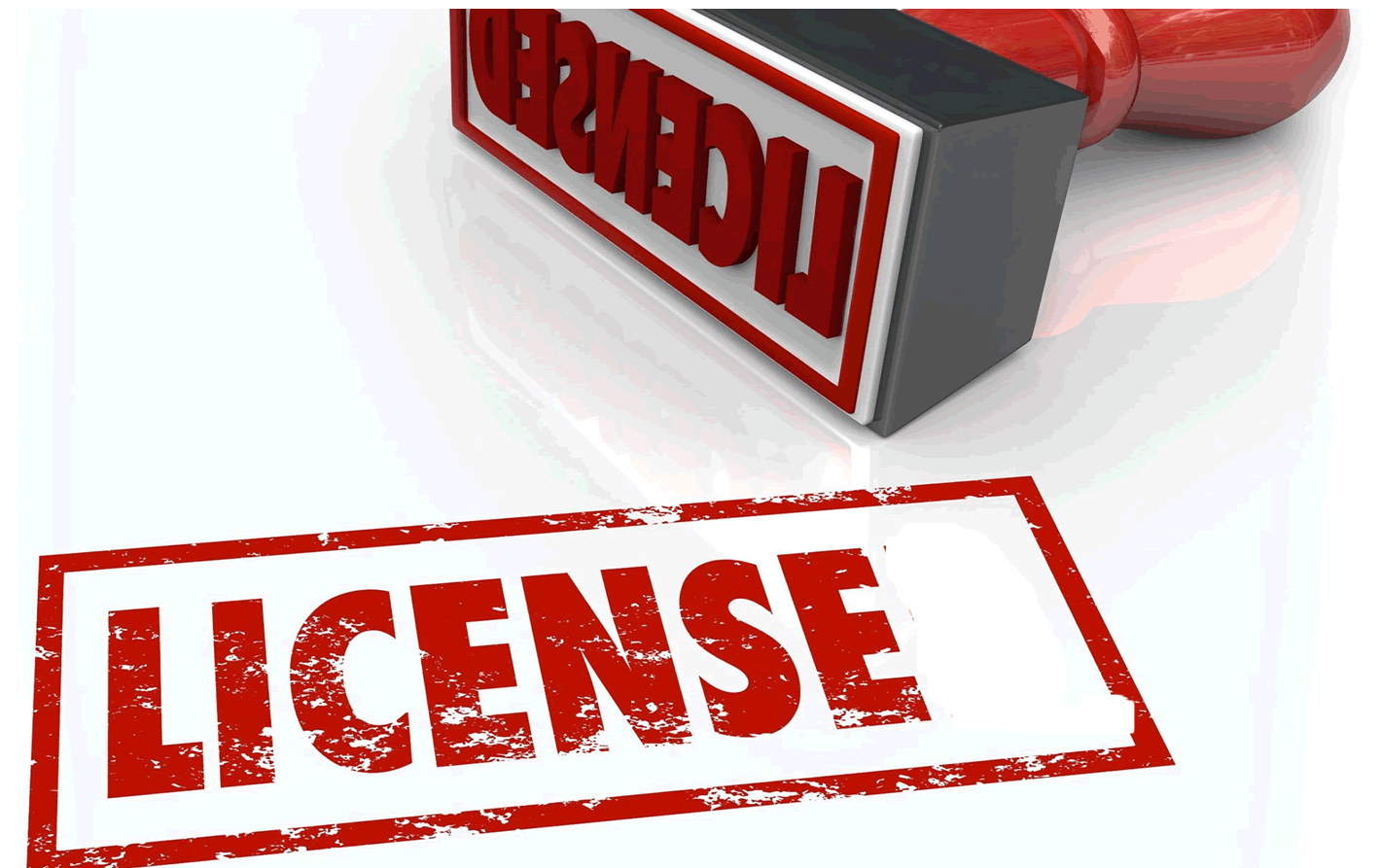 Discussants at a UNDP Policy Dialogue have called for the consultation and involvement of chiefs in the issuance of licences to Artisanal and Small Scale miners in the country.

They said when the chiefs were involved in the programme they could provide legitimate advice and knowledge on the consequences of the activities of mining in their area and also curb the overwhelming land cases pending before the courts.

The discussants made this known at the United Nations Development Programme (UNDP) ‘Nkitahodie’ Policy Dialogue in Accra under the theme: “Artisanal and Small Scale Mining Legal Regime in Ghana: Policy Options for Addressing Gaps and Challenges.”

Nana Professor S.K.B. Asante, the Omanhene of Asokore Asante in the Ashanti Region, in his contribution, proposed strict supervision in terms of reclamation and payment of deposits to ensure that miners reclaimed lands after mining activities.

He said chiefs ought to be given a say in the activities of mining because they were accountable to the people and often bore the consequences of the illegal mining activities.

He said it ought not to be the case that one person or a chief should be consulted before the issuing of the licence adding that other subjects could also be included.

Prof. Asante appealed to the Government to employ more staff into the Minerals Commission since personnel there were woefully inadequate.

He called for personnel to police the environment in the various mining areas.

Mr Augustine Niber, a Lawyer and Executive Director for the Centre of Public Interest Law (CEPIL), recalled the bureaucratic process of acquiring licence and attributed that to the spate of illegal mining.

He noted that in Sierra Leone where chiefdoms were involved, acquisition of licence took only 30 days, whereas in Ghana licence acquisition took one to two years.

He, therefore, called for a one-stop-shop office for the acquisition of mining licence in the country.

Touching on the challenges of Ghana’s mining laws, Mr Niber said the law failed to give limited number of concessions as well as provide grievance mechanisms for people who were dissatisfied.

He mentioned lack of provision of support services and the lack of clear provision of law that prohibited Small Scale Mining in river bodies as some of the challenges confronting the sector.

Mr Niber, who also supported the involvement of chiefs, stressed the need to keep a register of miners in the districts to ensure strict monitoring of their activities.

Mr Dominic Sam, the UNDP Country Director, in his opening remarks, said the extent to which Ghana could attain the Sustainable Development Goals depended on how effective Small-Scale mining challenges and its related issues were addressed.

He said the legal regime governing the mining sector ought to be looked at critically because licensing, for example, had been considered as bureaucratic and very expensive hence people conducted mining operations illegally.

Additionally, Mr Sam noted that the current legal regime did not seem to provide traditional authorities with clear responsibilities and workable mechanisms in the regulation and management of mineral resources in their respective jurisdictions.