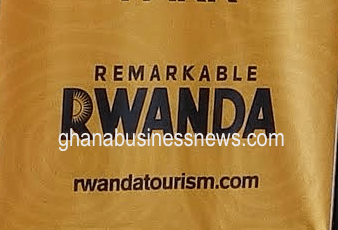 The government of Rwanda is offering sanctuary to Africans held in captivity and being sold into slavery in Libya. The government joined the rest of the world to condemn the inhuman act.

In a press statement issued Wednesday November 22, 2017 and copied to ghanabusinessnews.com, it said Rwanda, like the rest of the world, was horrified by the images of the tragedy currently unfolding in Libya, where African men, women and children who were on the road to exile, have been held and turned into slaves. Given Rwanda’s political philosophy and our own history, we cannot remain silent when human beings are being mistreated and auctioned off like cattle.

“The government and people of Rwanda stand in solidarity with our African brothers and sisters still held in captivity. Rwanda may not be able to welcome everyone but our door is wide open. We are ready to work closely with the African Union, the private sector, as well as other friends and partners to ensure that we can provide minimum comfort to those in need,” it added.

An investigative report by CNN showed African migrants held in captivity in Libya being sold in an auction for as little as $400. The images horrified the rest of the world and drew condemnation from a number of groups and individuals around the world.

More Ghanaians depend on charcoal for energy – Research

Minister directs MMDAs to capture government policies into their budget