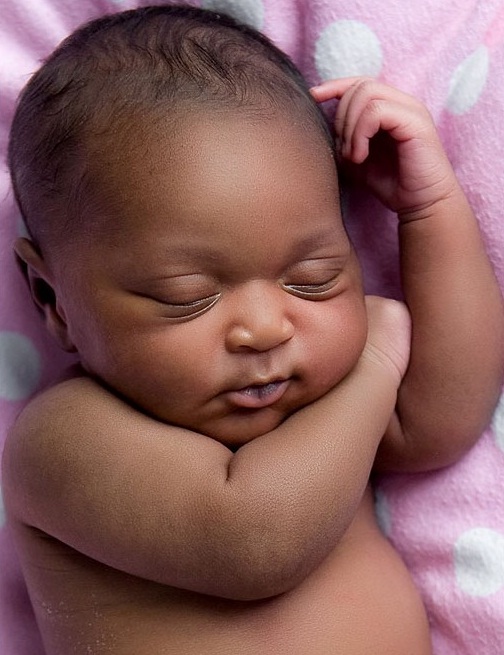 The Garu-Tempane District in the Upper East Region has been recording low birth and death registrations since the inception of the department in the area.

Records available in the office indicate that only 2,576 infant birth registrations were recorded from January to September this year as against a target of 4,898. Out of this 1,300 were male while 1,276 were recorded as female.

The situation is rather contrary to provisions in the constitution which makes it compulsory for every person born in Ghana to be registered under act 301 of 1965.

Mr Suguruman Laar, the officer in charge of the Births and Death registry department in the district, said this in an interview with the Ghana News Agency (GNA) at Garu in the Upper East Region.

He said the poor attitude of people especially parents towards the registration of their children especially the newly born babies, was disturbing.

Mr Laar said even though much education had been carried out on the importance of registering children at birth, people still did not see its essence and that had been a factor hindering the relevance of the department in the area.

He said that the department had no means of transport, inadequate staff.

He said even though some organisations such as; the World Vision among others had been supporting the department, it was still faced with unbearable conditions that did not permit it to grow and called on government and development partners to revisit the issue of birth and dearth registration and enforce the act to work.

The Officer reminded government and the people of what accurate figures could do during planning and called for the enforcement of the law so that people would register to enable the department provide accurate and reliable information on the population to enable government prepare a certified development plan that would provide the needs of it citizenry accurately.