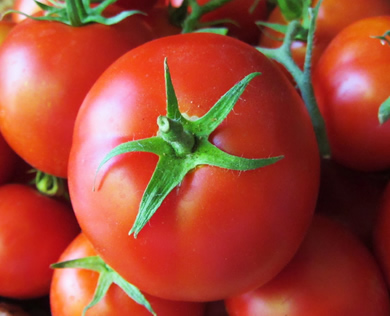 Professor David Kofi Essumang of the Department of Chemistry, University of  Cape Coast has emphasised the need to increase awareness on the proper use of chemicals by farmers to reduce chemical contamination of food crops.

He said: “As a country, we have not had enough advocacies, in terms of chemical contaminations in our foods or pesticides residues in our foods. Because people don’t seem to appreciate the relevance of it, and that is the issue”.

“However, we are limited because we the researchers cannot leave the classrooms and go out and talk about it. We can only speak about it, create awareness and let our messages out in conferences like this.”

Prof Essumang, speaking to the GNA during the 2017 Pan Africa Chemistry Network Congress in Accra, said in the olden days, cutlasses were used to clear weeds; today everyone is pumping or spraying chemicals on weeds to kill it.

“Matter, as we all know, is neither created nor destroyed, so once you put the chemical there, you don’t destroy the weeds, instead it gradually transforms and comes back to you,” he said, adding that, in all, awareness should be created, however if farmers know the negative effects of weedicides and pesticides, they would do well not to harm people with infected foods.

“Instructions are given, once chemicals are produced, misunderstanding obviously leads them to do something else that will create problems. We are trying to educate farmers but we are currently limited in numbers.

Prof Essumang said the problem was not only about food crops but also smoked fish. If it’s not well done it can affect ones’ health.

He said soon, they would bring out the names of certain fishes and label them “healthy” and “unhealthy” for the Ghanaian populace to identify them in the market and make their choice.

He said the way forward was for more advocacies to be made for the Ghanaian populace to understand and protect themselves.

“Once people have knowledge and information about these pesticides, they will know which foods are healthy,” he added