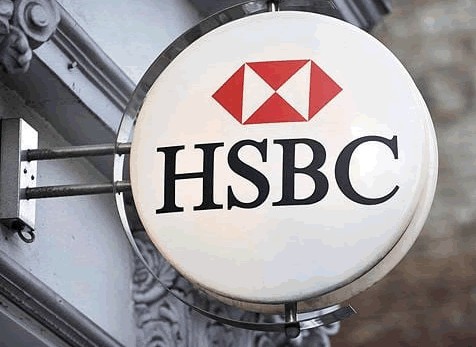 The London-based banking giant HSBC has pledged to provide $100 billion in sustainable financing and investment by 2025, as part of its set of commitments to support the transition to a low-carbon economy and promote sustainable growth.

HSBC also announced that it will source 100 percent of its electricity from renewables by 2030, with an interim target of 90 percent by 2025.

Currently, it procures 24 percent of its electricity needs from renewables and is a member of RE100, a group of global businesses committed to 100 percent renewable power led by Climate Group in partnership with CDP, as part of the We Mean Business coalition.

The banking giant will reduce its exposure to thermal coal projects financing, and will progressively transition away from other carbon-intensive sectors, meaning it will discontinue financing new coal-fired power plants in developed markets and thermal coal mines worldwide.

The bank announced it will also adopt the recommendations of the FSB Task Force on Climate-related Financial Disclosures (TCFD) 2018 report, a voluntary set of recommendations for companies to incorporate climate risks into its core business and increase transparency and disclosure.

HSBC has pledged to lead and shape the debate around sustainable finance and investment, promoting the development of industry-wide definitions and standards.

Stuart Gulliver, Group Chief Executive of HSBC said: “The $100 billion commitment that we are announcing today acknowledges the scale of the challenge in making a transition to a low-carbon future. We are committed to being a leading global partner to the public and private sectors as they make that transition”.

The London-based bank has supported green bond markets in Europe and Asia by developing voluntary standards for issuers of green bonds and social bonds.

During the past decade, it has issued approximately $580 million in green bonds.

The bank’s announcement builds upon its commitment to meet its social, environmental and governance (ESG) responsibilities.