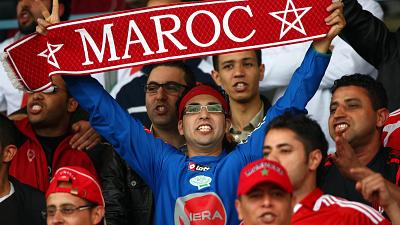 Morocco have been given the right to host the 2018 Africa Nations Championship (CHAN) after Kenya was stripped of the hosting right last month.

The decision was announced after the Emergency Committee of the Confederation of African Football (CAF) meeting in Lagos, Nigeria on Saturday October 14.

In the meeting chaired by CAF president Ahmad Ahmad, the members of the Committee unanimously accepted Morocco bid to host the 5th edition of the competition next year.

Morocco were preferred over Equatorial Guinea and Ethiopia, who all had submitted a bid to host the tournament after Kenya was stripped of the right in September in Accra.

Morocco have barely four months to prepare for the 16 team tournament scheduled to begin from January 12 to February 4.

The CHAN is composed exclusively of players playing in the national championships of their respective countries of birth.

Poor handling of accident victims can cause deaths – Hospital Administrator