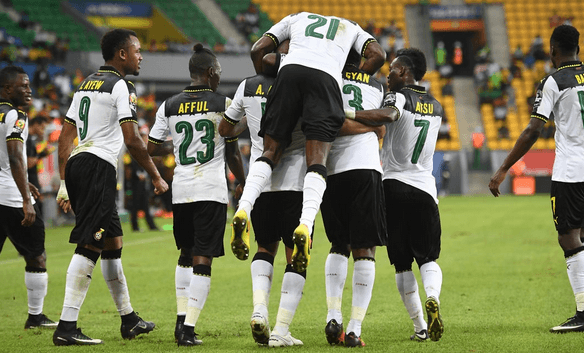 Ghana remain unchanged on the Federation of International Football Association’s (FIFA) world ranking for the month of October released on Monday.

Ghana is 52nd on the world ranking but are ranked 8th on the African continent.

The Black Stars have played two matches this month, drawing 0-0 with Uganda in Kampala and winning 3-0 over Saudi Arabia in an international friendly in Dubai.

Tunisia is Africa’s highest ranked team on the world ranking after moving three places up the ladder to the 28th position.

Ghana’s 2018 world cup qualifier group opponents Egypt, following their decent run of form in recent matches that sealed their world cup qualification are second on the continent and 30th in the world.

Meanwhile Africa champions, Cameroun have been ranked 42nd in the world but 6th on the continent.