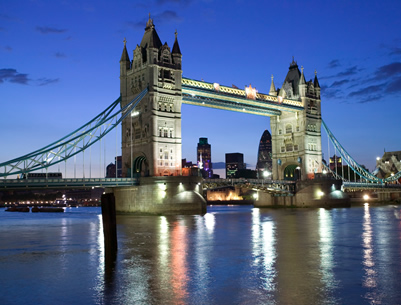 Ghanaians in the Diaspora urged not to condone negative attitudes

Ms Josephine Nkrumah, the Chairperson of the National Commission for Civic Education, has called on Ghanaian in the Diaspora not to follow negative attitudes of some workers but help rebuild the country’s identity.

She urged them to stick to the right thing and not indulge in the so call ‘normal negative practices’ before services were rendered, which affected productivity and retarded development.

Ms Nkrumah said this on Thursday at the second day of the Ghana Diaspora Home coming Summit in Accra, which started from July 5th to 8th.

She said working ethics among Ghanaians especially in the public sector was low due to bribe, corruption, lack of time consciousness, bureaucracy, and poor supervision which were seen as acceptable practices in the country.

Ms Nkrumah noted that most public sector workers thrive in the inefficiency of the system such as inadequate resources, logistics and lack of capacity building as an excuse for low productivity, instead of being innovative to be competitive.

She said in the private sector, there was strict supervision, result oriented environment with targets and deadlines set for the company especially in the big companies and the multinational organisations.

“It is our expectation that Ghanaians in the Diaspora will not conform to these negative attitudes but be part of a change and make a positive influence in the system for total transformation,” she added.

She urged them to report any wrong doings to the appropriate authorities and always strive for fair transparent services, for that would be the first step in bringing a change to these ‘negative glorified values’ in the country.

Mrs Ellen Hagan, the Managing Director of L’aine, a Human Resource Management Firm, expressed concern about the spate of unemployment in the country, saying the issue was not peculiar to Ghana but other countries as well.

She indicated that, according to the Ghana Statistical Service, about 1.5 million Ghanaians were jobless, while over 80 tertiary institutions graduated over thousands of Ghanaians, describing the phenomenon as “Crisis in the World of Work”.

She called for mentorship, internship and the need to be an entrepreneur and be self-employed and as a means to reduce the unemployment gap in the system.

Mr George Asomaning, Founder of Direct Expatriate Nationals Investment Concept, said the concept was designed as investment vehicles for the country, because the Diaspora was seen as greatest offset asset.

Trial of Chinese illegal miners to begin on July 12