May 23, 2017 General News Comments Off on L’aine loses contract to supply port expansion with labour 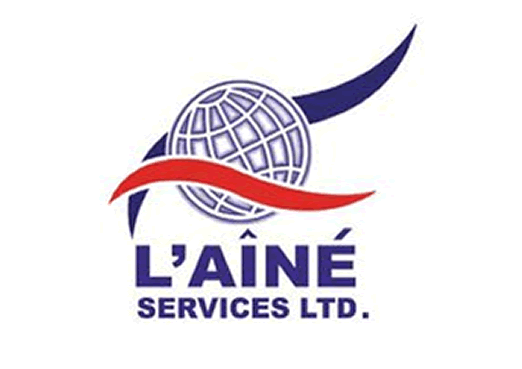 L’aine Services Limited, the company responsible for human resource management for the Tema Port Expansion Project has lost its contract.

This was made known by Mr. Daniel Owusu-Koranteng, General Secretary, Maritime and Dockworkers’ Union (MDU) at the offices of China Harbor Engineering Company (CHEC), Tema.

This came on the heels of Thursday’s demonstration by the workers of CHEC to demand the sacking of the L’aine Services Limited which they accused of masterminding their poor working conditions.

Mr. Owusu-Koranteng said that L’aine Services Limited, which was subcontracted by CHEC, compromised some labor standards so had to suffer the consequences.

He observed that Monday’s meeting was to move beyond the abrogation of the contract.

The General Secretary indicated that they outlined a number of issues which included transport, medical, food, individual violations and “we’re going to put all these down and present them to management together with other proposals.”

As part of the agreement, they were to decide on a new salary structure in one month, “so we are going to work very hard to ensure that”.

He praised the renewed commitment to resolve the issue by management of CHEC, the Deputy Minister of Transport and his team, Meridian Port Services (MPS) and Ghana Ports and Harbors Authority (GPHA).

Mr. Frank Ebo Brown, Lawyer for MPS, the company that awarded the contract to CHEC, observed that “the parties were talking, and have shown good faith towards each other. The workers are back to work, and the talking is still going on”.

He said the interest of his organization was to ensure that the labour laws were adhered to by the contractors in hiring Ghanaian workers.

Mr. Daniel Titus-Glover, a Deputy Minister of Transport and the Member of Parliament for Tema East, said he was happy at the outcome of the negotiations.

“I’m excited. If you looked at the picture on Thursday morning, it wasn’t a pleasant one, but on Friday and over the weekend a lot of work was done,” Mr. Titus-Glover said.

He thanked the management of CHEC and leadership of MDWU together with the Metropolitan Chief Executive of Tema for the work done.