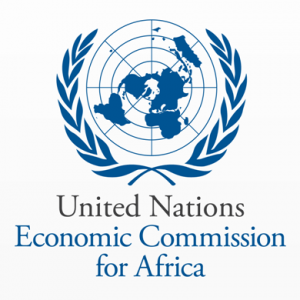 The Economic Commission  for Africa (ECA) will organise an Open Data side event  at the first ever United Nations World Data forum in South Africa in January next year .

According to a press release copied to ghanabusinessnews.com, the event is to help build consensus among national statistical offices and other parties involved in generating data on the need to work together  to develop open data services for official statistics on the continent.

The session also aims to build consensus among national statistical offices and other data generating agencies as well as parties involved in national open data initiatives, it said.

“The session will therefore help strengthen the resolve to work towards a new national data ecosystem in which official statistics is open by default,” The African Centre for Statistics Director, Oliver Chinganya was quoted as saying in the release.

The release indicates that benefits of open data have been documented to include enhancements and improvements in cross-departmental data sharing; citizen and constituent engagement in implementing services; transparency and accountability; innovative services and opportunities for business and economic development.

Open data are data that are online, free of cost, accessible data that can be used, re-used and redistributed subject only, at most, to the requirements to attribute and share.

The concept implies that the data must be free for all users to allow for universal participation.

“To this end, official statistics that meet the test of practical utility are to be compiled and made available on an impartial basis by official statistical agencies to honour citizens’ entitlement to public information, hence the importance of the session during the WDF,” Mr. Chinganya said.

Official statistical agencies should be actively involved in initiatives designed to improve availability and accessibility of data to citizens and other stakeholders, he added.

“However, Africa ranks very low in open data developments, as reflected in the third edition of the Open Data Barometer. So far most of the work in Africa on open data initiatives is being led by international organizations,” Mr Chinganya further said.

Africa counties do not feature in the top ten countries on the Open Data Barometer, while six of the bottom ten countries are from Africa.

The World Data Forum session will also provide a forum for African statisticians, open data enthusiasts and partners to brainstorm together in preparation for the Conference of Ministers 2017, it concluded.

Copyright © 2016 by Creative Imaginations Publicity
All rights reserved. This news item, or any portion thereof may not be reproduced or used in any manner whatsoever without the express written permission of the publisher except for the use of brief quotations in reviews. 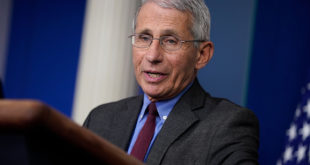 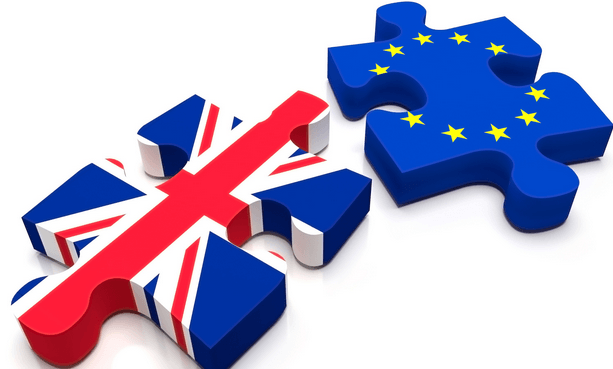