Three enthusiasts call for action to save boxing in Ashanti Region

September 30, 2016 Sports Comments Off on Three enthusiasts call for action to save boxing in Ashanti Region 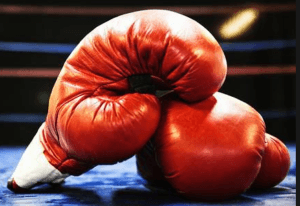 An appeal has been made to the Ghana Amateur Boxing Association and the National Sports Authority to act to stop boxing from becoming a dead sport in the Ashanti Region.

They asked that urgent steps were taken to re-constitute the defunct Regional Amateur Boxing Association’s Executive Committee, to bring the sport back to life.

The downward trend started after the dissolution of the Agyaba Kwame Afriyie-led Committee, three years ago.

GNA Sports gathered that the lack of funds, sponsorship and inadequate facilities had combined to undermine the development of the sport – forcing many professional boxers to hang their gloves.

Pugilists like Baba Anafo, Tyson Sarfo and Baba Clay, all of the Lightweight Division, as well as Whitaker Wombil of the Welterweight and Kwadwo Issah, Middleweight, have all stopped active boxing.

Again, just three out of the about 25 boxing clubs, are still functional with the rest, having folded up.

Alhaji Abubakar, who is the Chief Executive of the B.B. Boxing Club, one of the clubs still operating, told the GNA Sports that, the way forward was to get the Executive Committee back to work.

Something concrete needs be done and must be done quickly to resuscitate the sport, he added.

He invited corporate bodies “to come to their aid” by helping to provide the needed resources and facilities.

Justice Coffie, a former National Welterweight Champion, said boxing had over the years brought honour to the nation and underlined the need for the sports authorities to demonstrate commitment to developing the sport at all levels.

He said the over-concentration on football had not been helpful and urged significant investment in the other lesser-known sports.

Mr. Doku, the Regional Boxing Coach, expressed concern about the neglect of the sport, and warned that this could deprive the nation of vital talents.

CAF grants amnesty to clubs and associations due to COVID-19 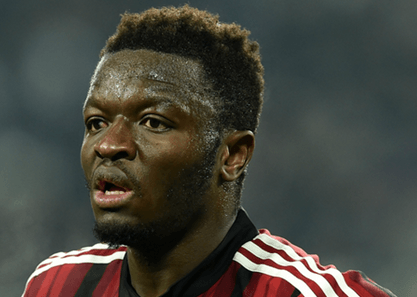