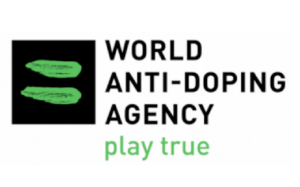 The Kremlin said earlier in the day that Mutko himself was not suspended because he was not named as a direct perpetrator in the WADA report.

Russian President Vladimir Putin said Monday that officials accused in the report would be suspended. The report, released earlier on Monday, accused Russian officials of enabling widespread abuse of performance-enhancing drugs among many of the country’s top athletes.