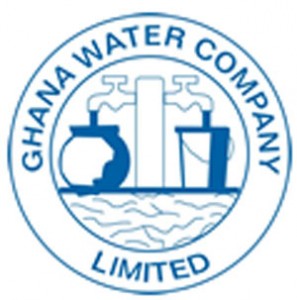 The Ghana Water Company Limited is taking steps to dredge the bed of the Densu River to increase the volume or impoundment to check the low flows associated with the dry season.

Mr Samuel Yaw Adusei, Deputy Minister of Water Resources, Works and Housing, who made the announcement in Accra, said the siltation of the Densu as a result of upstream activities, coupled with low flows associated with the dry season is posing a serious challenge in the weir.

The Deputy Minister appeared in the House to represent his boss, Dr Kwaku Agyeman Mensah, to answer a question that stood in the name of Mr Frank Annoh-Dompreh, MP for Nsawam- Adoagyiri.

Mr Annoh-Dompreh said:” Mr Speaker, I rise to ask the Minister of Water Resources, Works and Housing the extent of progress on the Nsawam Water Expansion Project.”

The Government of Ghana in 2011 embarked on the expansion of the Nsawam Water supply system to meet the water demand for 2025.

A new water treatment plant with the capacity of 1.6 million gallons per day was to be constructed to serve the people of Nsawam and its environs in the Eastern Region.

The Deputy Minister in his response, assured the House that the construction of the major components of the project- water treatment plant, transmission and distribution pipelines- had all been completed.

He said there had been a test run of the Water Treatment Plant, and all the treatment facilities are performing satisfactorily, adding that but for the siltation of the Densu River, the facility would be operational.

Mr Adusei informed the House that the second phase of the project would begin when funds are available.