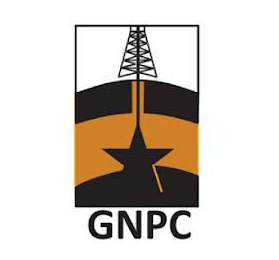 The Ghana National Petroleum Corporation (GNPC) has begun holding stakeholders’ consultative forums in some local government assemblies in the Northern Region to seek concerns of residents in relation to planned seismic activities on the Voltaian Basin.

It is expected to conclude the exercise by this week in two more districts – Central Gonja and Karaga.

The forums, which are being attended by opinion leaders, representatives of civil society organisations, traditional rulers, and other interest groups, are to enable the GNPC to make a presentation on the Voltaian Basin Project to the residents and also to seek their concerns and views on the project.

Mr Seth Foli, the Environmental Engineer of the Voltaian Basin Project, who made a presentation on the project at a stakeholders’ forum in Tamale, on Tuesday, said by March next year, the GNPC would begin seismic activities on the Voltaian Basin to determine its hydrocarbon level.

The Voltaian Basin is about 104,000 kilometre squared onshore oil basin, spread across the country, 52 per cent of which is located in the Northern Region.

Mr Foli spoke about the potential impacts of the project, which include interference in farming activities, removal of vegetation, emission of noise and dust, disturbance of wildlife, archaeological, cultural and religious interests.

He, however, said that adequate measures had been put in place to mitigate the impacts, including the payment of appropriate compensation to people whose farms or lands would be affected.

The participants expressed varied views about the project, with some urging the GNPC to follow due process to ensure that those to be affected were duly compensated.