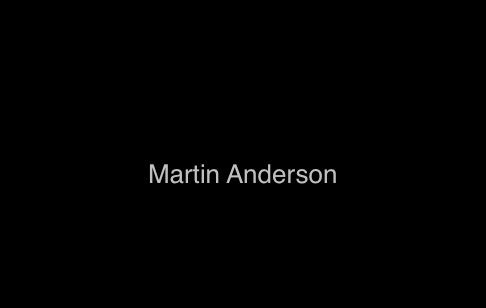 The nationality of Martin Anderson, the man convicted of drug trafficking in Indonesia is in doubt, ghanabusinessnews.com can report.

The man identified as a Ghanaian because he is holding a Ghanaian passport is facing imminent execution by firing squad within hours in Indonesia.

A ghanabusinessnews.com source says, Anderson’s relations in Ghana cannot be traced or located by the authorities, and his ‘accent is not Ghanaian,” another source says.

“His accent is Nigerian,” one source with knowledge of the case tells ghanabusinessnews.com.

Authorities in Indonesia are in final preparations to execute by firing squad Anderson and nine other drug convicts on death row.

The convicts are from Australia, France, Brazil, the Philippines, Nigeria and Ghana.

Anderson, also known as Belo, was convicted of possession of 50 grammes of heroin in Jakarta in November 2003. The South Jakarta District Court sentenced him to death in June 2004.

He is due to be executed with the nine others including two Australians Myuran Sukumaran, and Andrew Chan, two Nigerians Okwudili Oyatanze, and Raheem Agbaje Salami. The others are Indonesian Zainal Abidin, French Serge Areski Atlaoui, Brazilian Rodrigo Gularte and Filipino Mary Jane Fiesta Veloso.

The Indonesian President Joko “Jokowi” Widodo has rejected pleas for clemency from the convicts and other leaders.

In a latest development, Frenchman Atlaoui has gained temporary reprieve, and would not be executed at the same time with the others. Reasons for the reprieve though, are unclear.

About GH¢372m of Ghana ABFA spent on roads, infrastructure – PIAC