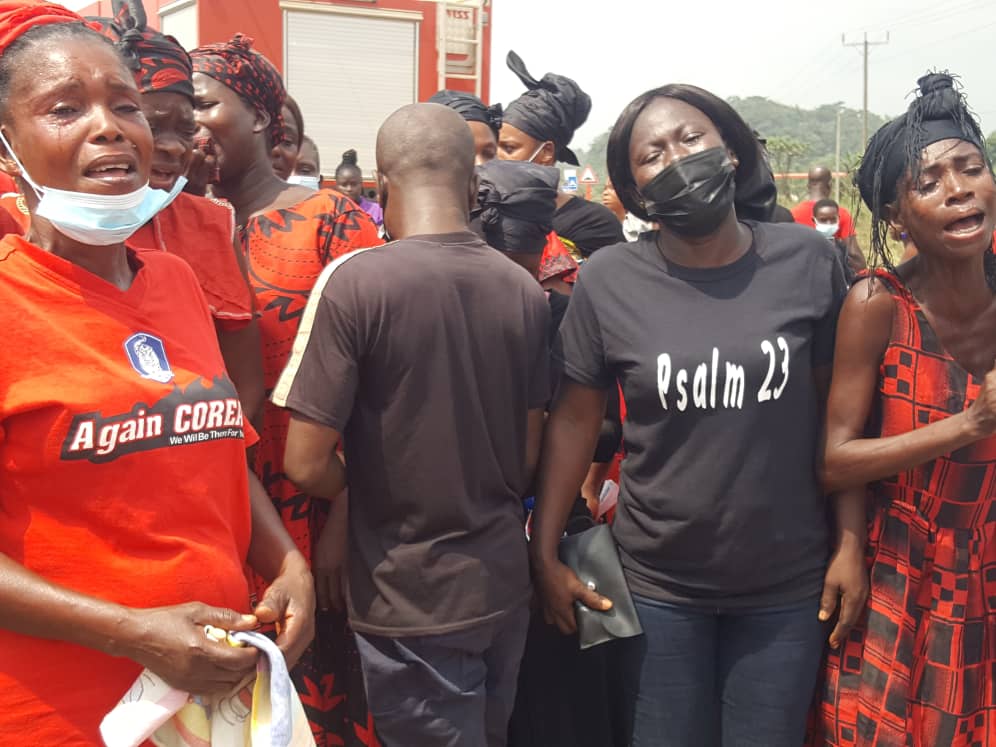 A memorial service has been held in honour of the people who lost their lives in an explosion which occurred at Appiatse, a community in the Prestea Huni-Valley Municipality of the Western Region last year.

The disaster, which happened a year ago, claimed 16 lives, injured over five hundred people, and destroyed the whole town, making it one of worst explosion disaster recorded in the history of Ghana.

A minute silence was observed for the departed souls at the section of the Bogoso-Bawdie highway where the explosion happened, and later wreaths were laid at the Appiatse cemetery after prayers were said for them. 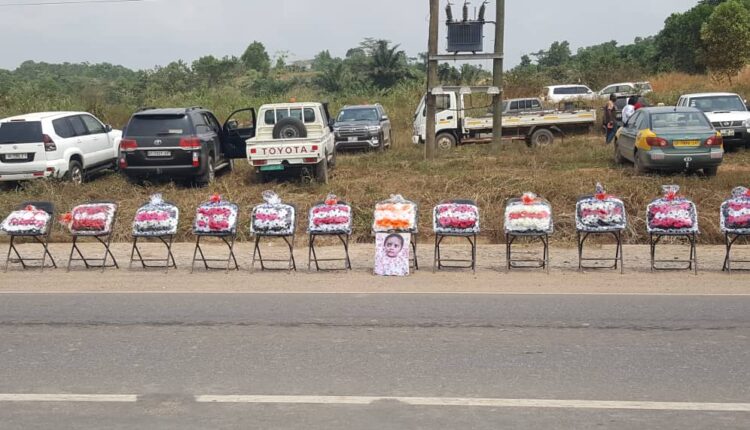 Dr Isaac Dasmani, expressed gratitude to the government, institutions, Non-Governmental Organizations, religious and Muslim groups and individuals for their contributions and support during and before the disaster.

Mr Robert Wisdom Cudjoe, MP for Huni-Valley constituency, called on regulatory bodies to ensure that trucks that conveyed explosives to mining sites got the needed escorts to prevent similar accidents from reoccurring.

Some victims shared memories of the disaster to the Ghana News Agency (GNA) and praised the government for the construction of the 124 housing units ranging from single to seven bedrooms.

It would be recalled that on Thursday January 20, 2022, a Maxam company truck that was carrying explosives was involved in an accident at Appiatse, which claimed 16 lives and destroyed the entire Appiatse community.