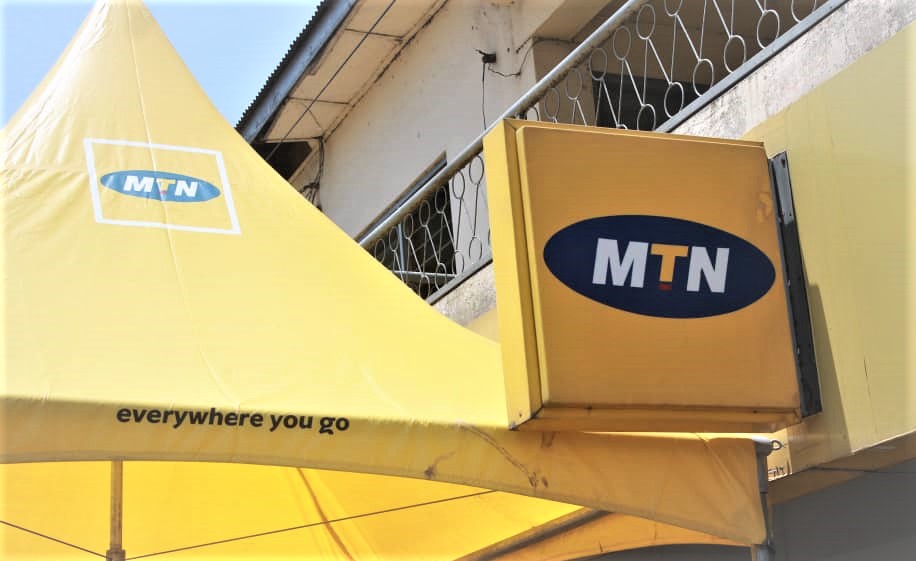 MTN Group is disputing a back-tax bill from the Ghana Revenue Authority (GRA). The largest telecoms company in Africa says it ‘strongly disputes’ the GH¢8,209,603,842.14, about $773 million bill given to its Ghana subsidiary.

In a press statement issued Friday January 13, 2023, MTN says it disapproved of the bill by the GRA, insisting it does not have a reliable revenue.

MTN Group says the notice from the GRA this week indicating that the five-year bill “is for the period between 2014 and 2018 and implies that MTN under-declared its revenue in the country by 30 per cent,” and adds that “MTN Ghana believes that the taxes due have been paid during the period under assessment and has resolved to vigorously defend MTN Ghana’s position on the assessment.”

MTN Ghana argues that it strongly disputes the accuracy and basis of the assessment, including the methodology used in conducting the audit, noting that the GRA used a third-party consultant as well as a new methodology.

MTN Group further stated that the GRA had begun an audit of its Ghanaian business in 2019 to look into the “reliability and completeness” of the revenue it declared during the five-year period.

“The GRA hadn’t issued the unit with any guidelines or standards relating to its new audit methodology,” the Group said.

According to MTN it received the notice on January 11, 2023, however, on January 13, 2023, GRA issued a temporary withdrawal of the Notice of Assessment for 21 days to allow for further engagements.

MTN Group said together with MTN Ghana they will continue to engage with the relevant authorities on the matter and it remains resolute that its Ghana subsidiary is a tax compliant corporate citizen.

MTN Ghana is one of the largest taxpayers in Ghana. In June 2022, it announced that it paid a total of GH¢3.1 billion of its 2021 revenue of GH¢7.7 billion to the government in taxes, comprising of corporate taxes, Value Added Tax (VAT) levies and duties, withholding taxes, communication service tax, national fiscal stabilization levy, Pay As You Earn (PAYE), and payments to other government agencies.

The company said of the amount GH¢2.8 billion was paid to government in direct and indirect taxes, representing 35.8 per cent of total revenue.

By Emmanuel K Dogbevi
Copyright ©2023 by NewsBridge Africa
All rights reserved. This article or any portion thereof may not be reproduced or used in any manner whatsoever without the express written permission of the publisher except for the use of brief quotations in reviews.