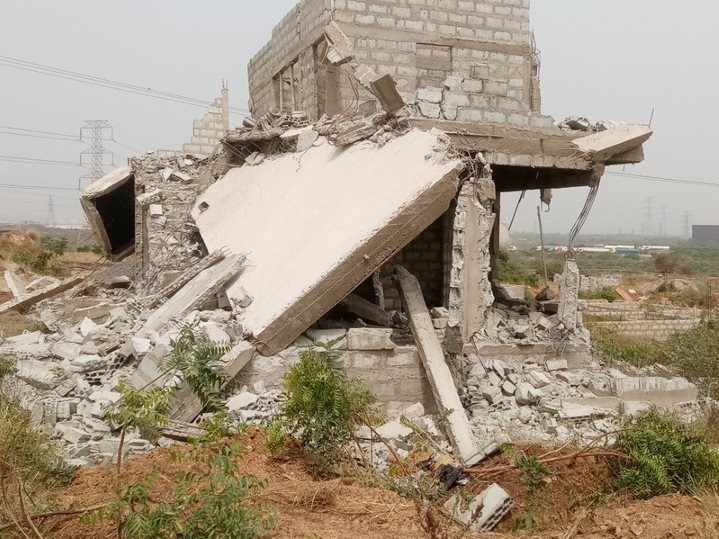 Nii Amarh Sompunu II, the Stool Secretary of the Tema Traditional Council, has called on the Government to help resolve a brewing land dispute between the Council and the Tema Development Company Limited (TDC).

He said a boundary was established to distinguish between lands belonging to the Traditional Council but alleged that the TDC had crossed the boundary and taken possession of parts of the land.

At a press conference in Tema, Nii Sompunu said some companies, which got the land from the TDC, had demolished buildings of some indigenes claiming ownership of those lands.

He said there was no court order backing the demolition and through the vigilance of the Traditional Council some of the perpetrators of the demolishing were apprehended at midnight, during the act.

He said a company, whose name he did not mention, came to their rescue and took responsibility of the demolition. 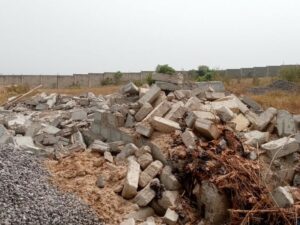 Nii Sompunu called on the Government to help prevent encroachment on the Council’s lands adding that it would not back down on efforts to protect its lands from intruders.

Meanwhile, in response to the Council’s accusation, Mr Ian Okwei, the TDC’s Protocol and Administrative Officer, dismissed the allegations saying; “It was unfortunate on the part of the Traditional Council to make those accusations”.

He explained that the TDC gave the right of entry of 16 acres of land to a “particular company”, which later sold it.

“The whole area described by the Traditional Council is under the Tema acquisition area and the heavy industrial area, which shares a boundary with the Council,” he said.

Mr Okwei, however, noted that the TDC would engage the Council and iron things out for peace to prevail.