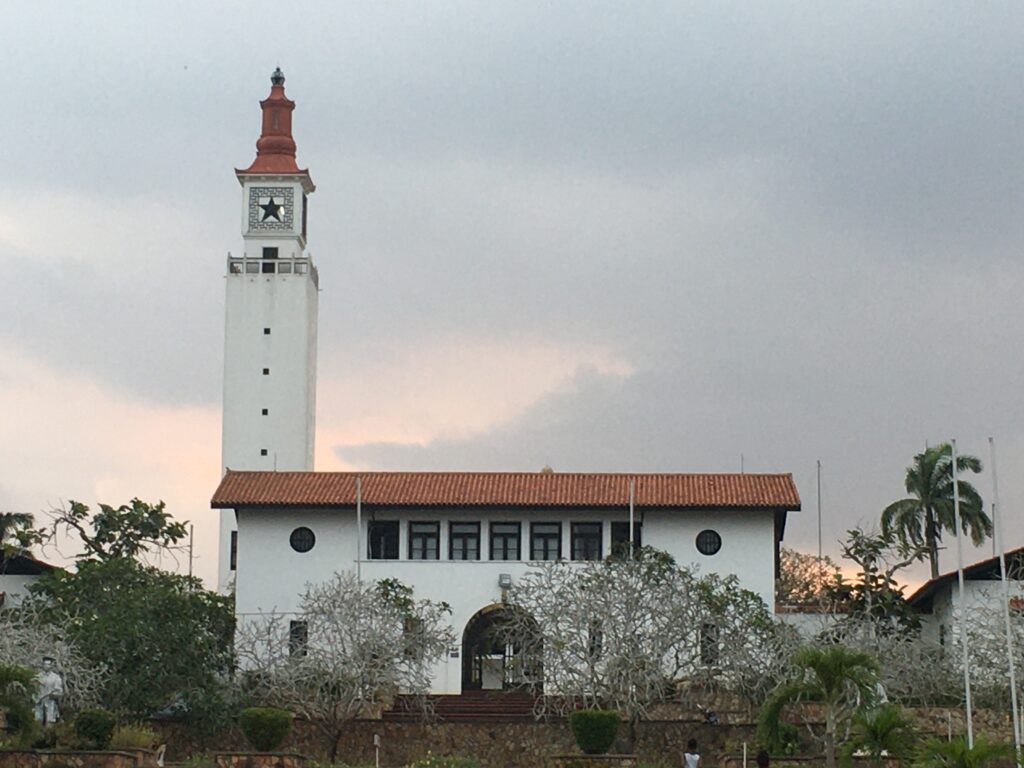 Dr Yaw Osei Adutwum, Minister of Education, has directed the University of Ghana to comply with the Government’s proposed 15 per cent increase in public universities academic fees.

The Minister also directed other public universities, which initially charged above the 15 per cent fee increment threshold, to make refunds to affected students.

The Minister gave the directive when he met with the leadership of four public universities in camera to address issues concerning the 2022–2023 academic fees, which has generated discussions in the country.

Mr Kwasi Kwarteng, Public Relations Officer, Ministry of Education, addressing the press after the meeting, said the Ministry would enforce the directive to ensure that public universities in the country did not charge more than the approved fee increment.

He stressed that the Ministry would ensure that students who had paid more than the 15 per cent increment would get their refund.

Mr Kwarteng said three Universities- Kwame Nkrumah University of Science and Technology, UCC and UMAT had promised to make a refund to affected students after reviewing their fee increment to the approved percentage. However, he said UEW was charging 14. 9 per cent increment.

“The difficulty is with the University of Ghana, which, per our checks, was charging between 36 per cent to 37 per cent increment,” he said.

“We are going to give them the luxury of space because we expect them to comply. When the law is clear, the expectation is that they comply,” he stressed.

Parliament recently approved a maximum 15 per cent increase in university fees from the previous academic year.

Meanwhile, the University Students Association of Ghana (USAG) has resisted the 15 per cent increment in public universities’ fees for the 2022-2023 academic year.

In a statement released by USAG on December 20, 2022, it disclosed that the hike in school fees would make access to education difficult.