A €3.8m “LevelUp” waste-to-energy project to start at UENR 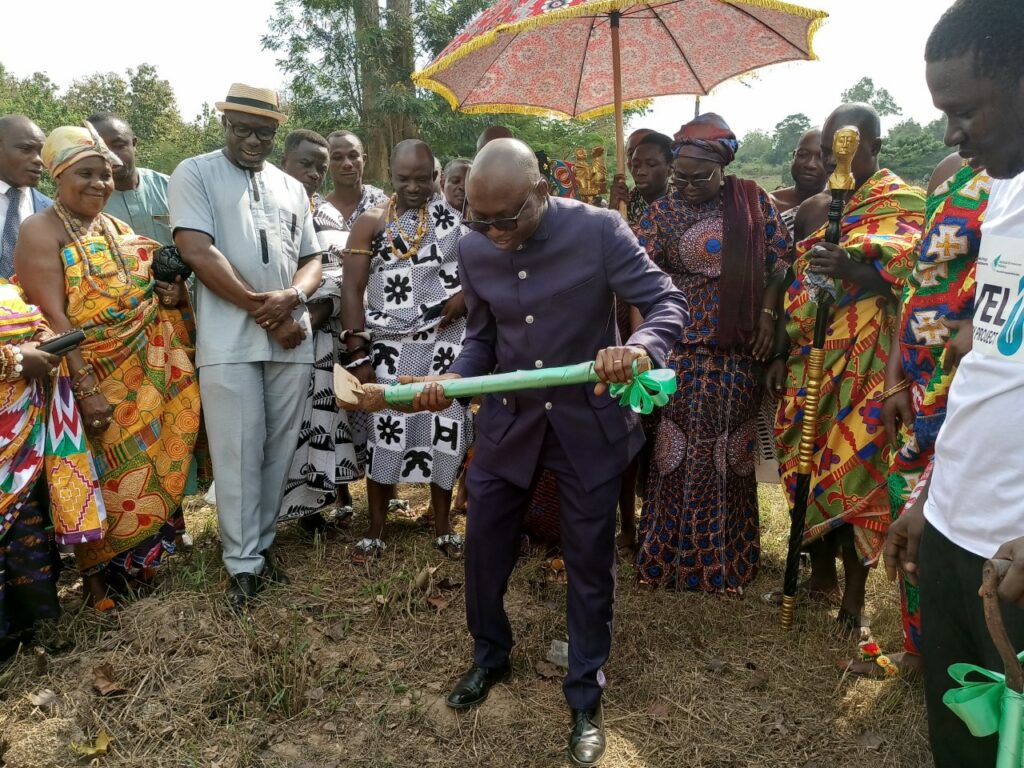 A €3.8 million “LevelUp” waste-to-energy project is to commence at the campus of the University of Energy and Natural Resources (UENR) in Sunyani.

The project, with funding approval from the German Federal Ministry of Education and Research was launched on Thursday, July 28 this year is to be completed in 2025.

Under the three-year project, an innovative and renewable energy park would be created with components such as a solar drying plant, biomass gasification, a biomass fermenter and an absorption chiller to be realised and optimised at the UENR campus.

Ing Professor Nana Sarfo Agyemang Derkyi, Head of Department of Renewable Energy and Engineering, UENR and Local Project Leader said this in an interview with journalists after a stakeholders’ workshop to precede a groundbreaking ceremony of the project, in Sunyani.

Ing. Prof. Derkyi said among other things, the objective of the project is to offer doctoral students access to increased opportunities to work on a sustainable solution to the country’s unstable energy infrastructure, especially in the numerous off-grid regions.

“An innovative concept would be developed for the integration of energy, agriculture, forestry, and timber management according to the principle of a circular economy,” he added.

Ing. Prof. Derkyi stated the project would also research into the technical and economic feasibility of a decentralised energy system based on local biogenic residues for the reliable and sustainable supply of electricity, heating, cooling, and biogas in West Africa with a special focus on Ghana.

He added a multi-component research plant to be consisted of Biomass preparation (solar thermal drying), biomass gasification, biomass fermentation and refrigeration (absorption refrigeration plant) was being built to be jointly managed by the partner companies at the UENR campus.

Earlier at the workshop, Mr Thomas Schlesinger, Ambassador of Austria to Nigeria said Ghana had been considered a pioneer of hydropower generation country in Africa, just as Germany and Austria had been in Europe.

He said climate change and increasing energy consumption were typical phenomenon affecting the supply of clean energy, but measures being taken “do not offer a long-term perspective to achieve the desired sustainable energy supply.”

“It is in this context that the “LevelUp” project consortium takes an innovative approach by combining different technical components by using an unused potential to generate a full range of products that do not only benefit the UENR but the local population as well”, he emphasised.