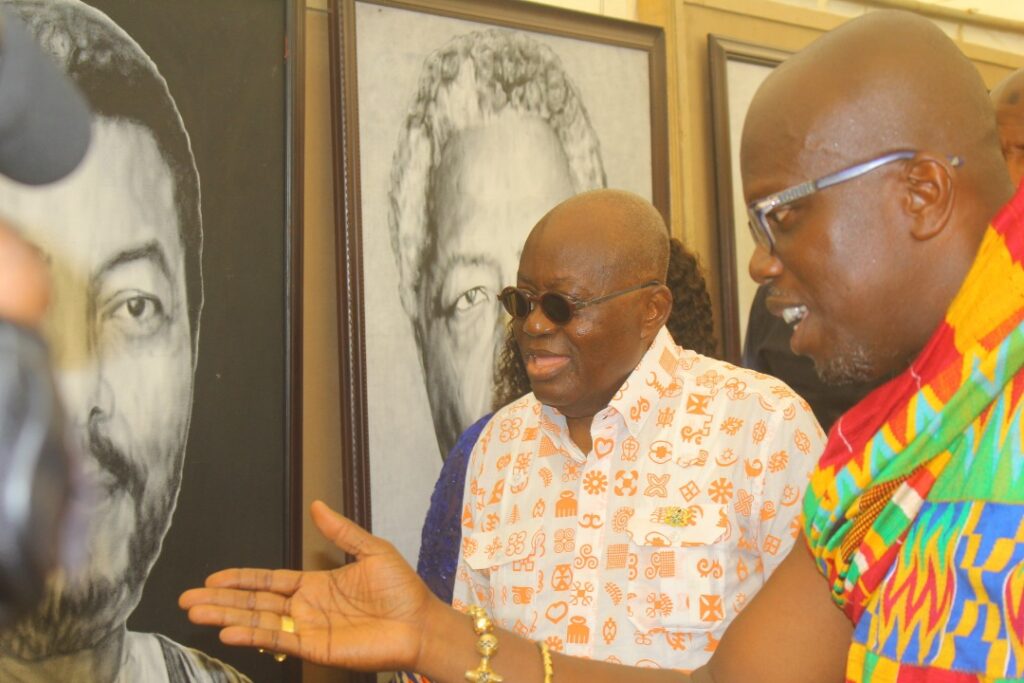 President Nana Addo Dankwa Akufo-Addo has called for a more selfless and patriotic approach towards discussions around the country’s economy and other sectors of development.

“The time has come for us also to eschew extreme political partisanship and look into attaining the collective success of the ordinary Ghanaian,” he said.

He indicated that every citizen was accountable for the success or failure of the country, adding that the country needed patriotic citizens now more than ever.

“To be patriotic requires special affection for one’s own country, special concern for the wellbeing of the country, and willingness to sacrifice oneself to promote the country’s growth,” he remarked.

The President made the call when he opened the 2022 edition of the National Festival of Arts and Culture (NAFAC) in Cape Coast Saturday.

NAFAC, Ghana’s biggest cultural festival is celebrated every two years on rotational basis to provide a platform to showcase the diversity and richness in the country’s ethnic and regional cultures to stimulate peace and unity.

The weeklong festival was opened in colour, glitz and glamour before a durbar of chiefs, politicians, high profiled personalities, students and the public at the Adisadel School Park.

The magnificent expression of the rich Ghanaian culture and heritage in all forms, including music, dance, poems, food, language and dresses, characterised the event which was a sight to behold.

The national event attracted many people from all over the country to represent and sell their culture in a unifying fashion to Ghana and the world.

This year’s event, which marks the 60th anniversary of the festival is on the theme: “Revising Patriotism, Peace and Unity through Cultural Diversity for Sustainable Development.”

President Akufo-Addo stressed that it was the responsibility of patriotic citizens to work collectively to ensure that Ghana developed and achieved peace, progress and prosperity.

“An individual actions can change a life, but collaborative actions have a positive impact on a nation,” he said.

“We must portray how patriotic we are by upholding the nation’s constitution, respecting our country’s symbols, traditions and heritage, acknowledging the sentiments of fellow countrymen and women and contributing constructively to the growth and wellbeing of the nation,” he added.

The President indicated that the foundation of transforming and developing the nation was contingent on the character of the people, which encompassed cultural values such as selflessness, honesty and truthfulness, hard work, decency and dignity.