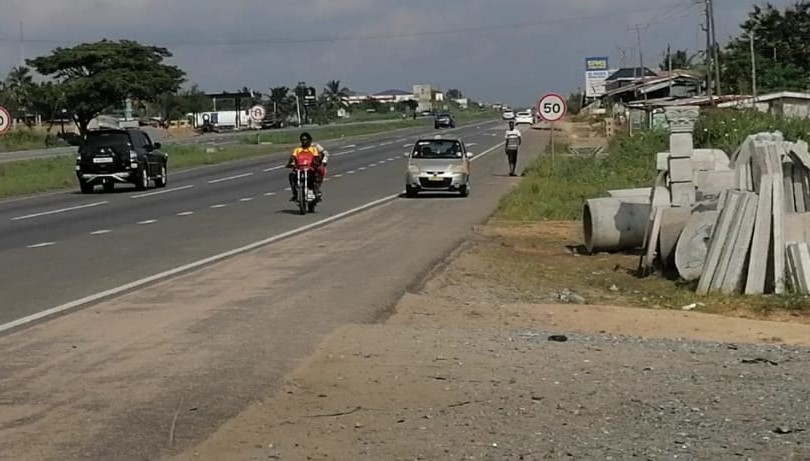 The chiefs and people of Okantah and Kwafokrom in the Eastern Region have appealed to the Ghana Highways Authority to provide a ‘U-turn’ along the stretch of the two towns on the Accra-Kumasi trunk road.

They said the provision of the ‘U-turn’ would alleviate their problem of travelling far distance over five kilometres with their farm produce to use the U-turn at Adoagyiri to join the Nsawam road before connecting to marketing centres.

The two towns are located on the left from Kumasi direction and on the right from Nsawam on the old road.

Barima Okatta Amoa II, the Chief of Yakoko near Nsawam who made the appeal in an interview with the Ghana News Agency after a meeting with the people of Okantah and Kwafokrom in the Eastern Region said the construction of the U-turn would help prevent drivers, from using unapproved means to get to their destination and sometimes arrested by the police and slapped with heavy fines by the court.