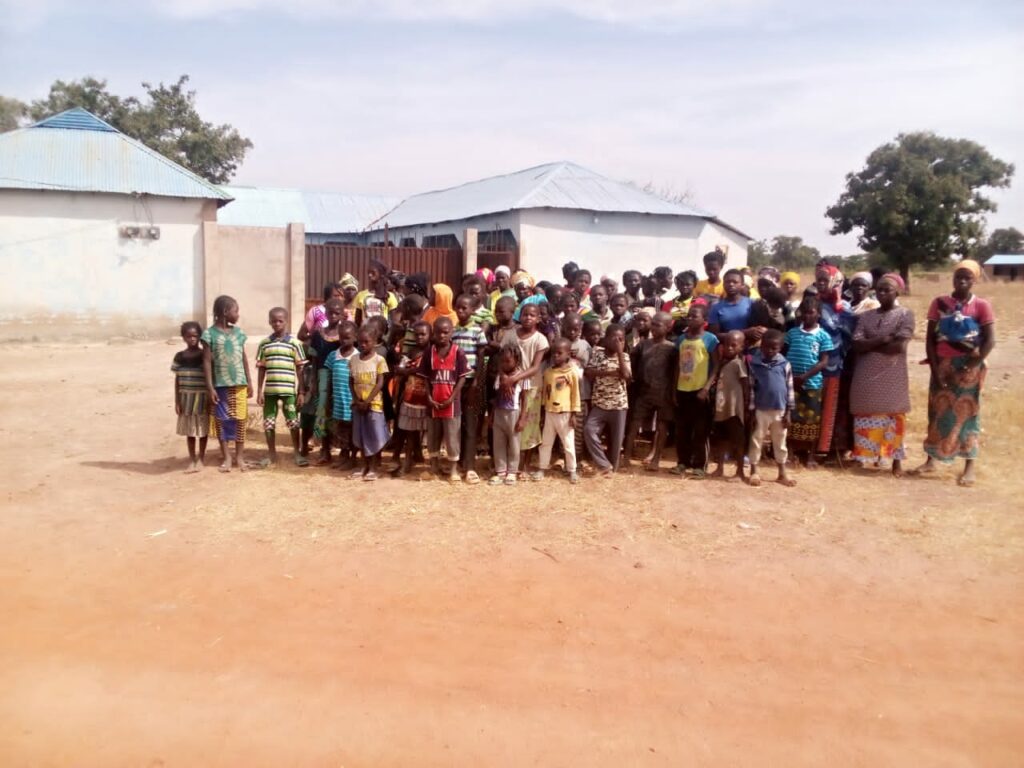 Madam Ayisha Batong Hor, the Sissalla West District Chief Executive (DCE), has expressed worry about the Burkinabes fleeing into the Ghanaian community of Fielmuo and Nemoro over suspected jihadist attacks.

Madam Hor told the Ghana News Agency (GNA) in an interview in Gwollu after the unusual movement of large numbers of people from Buro and other communities in Burkina-Faso bordering Ghana’s northern communities of Fielmuoh and Nemoro.

The DCE said reports from the affected communities indicated that the National Disaster Management Organisation (NADMO) was providing support to the victims and had so far registered 796 people as refugees.

Mr Halidu Yahaya, the Sissala West District Coordinator of the National Disaster Management Organisation also told the GNA that the movement of the people into the country started gradually and that normally they do so during the night.

He said: “The whole of Fielmuo is full of women, children and some men who fled Burkina Faso are confined in the community”.

The NADMO Coordinator said one of the migrants alleged that the suspected Jihadists burnt down a district assembly, a Police post, and a telephone pole in Burkina-Faso, which compelled them to start running toward Ghana as they did not know what could happen to them.

“Just this evening, some people also came to Fiemuoh and we understand those that have relatives in Tiwii, Mossiyiri, Fatchu, Pune, Buo, and Chetu are coming in their numbers but the 796 is what we had been able to record”, Mr Yahaya said.

He appealed to NGOs, and philanthropists, among others for food and shelter for the fleeing suspected refugees whom he said were running for their lives as women and children are the majority saying, “One of the fleeing women gave birth this morning.”

The Ghana News Agency later spoke to Imam Kamil B -Nasibie, the Imam of Nemoro, who said about 200 fled Buro, Nyebro all in Burkina-Faso and were currently perching and being sheltered by their relatives and others in Nemoro as they were afraid to return home.

Several communities lying in Ghana’s Northern neighbour to Burkina Faso have ancestral relations with Sissala and the Dagaaba ethnic groups in both Ghana and Burkina Faso.