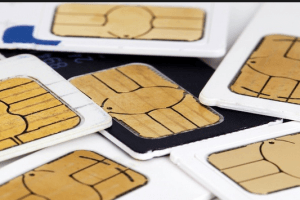 An Accra High Court has dismissed an application for judicial review in certiorari as without merit filed by nine subscribers of various Mobile Telecommunication Companies operating in Ghana.

The applicants sought the Court to quash the decision by the Minister of Communications to make the Ghana Card the only registration document.

They also wanted the Court to quash a directive by the Ministry for everyone to register within a certain period or risk their SIM cards being blocked.

The Judge held that the applicants failed to prove that the National Communications Authority acted arbitrarily or in excess of its powers.