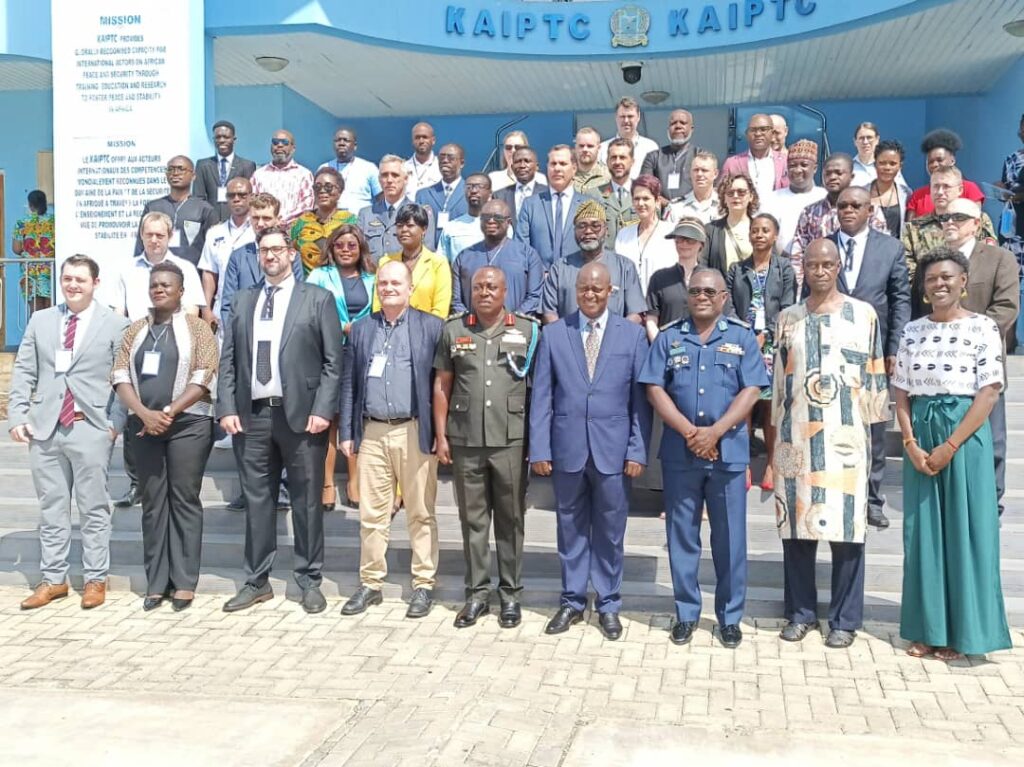 African countries must not solely rely on donors in addressing issues relating to maritime insecurity in their domain, Professor Thomas Mandrup, an Associate Professor at the University of Stellenbosch, South Africa, has said.

He said countries along the Gulf of Guinea (GoG), an area identified as a hotspot for maritime crime, must take ownership of their preventive actions and address structural challenges that encourage illegal activities on their waters.

Prof. Mandrup made the call in an interview with the Ghana News Agency at the opening of a two-day Danish Maritime Security Conference at the Kofi Annan International Peacekeeping Training Centre (KAIPTC) at Teshie on Wednesday.

The conference was organised by the KAIPTC in collaboration with the Royal Danish Defence College and the Research Institute of the University of Stellenbosch, with support from the Danish Peace and Stabilisation Fund.

The conference would discuss maritime insecurity in the GoG and develop a policy paper on pointers for maritime security governance in the easternmost part of the tropical Atlantic Ocean.

Prof. Mandrup said some countries along the GoG lacked the capacity to holistically address insecurity on their waters and called for more collaboration among countries to boost preventive mechanisms.

“Before accepting donors to come in and try to address and actually improve the situation on the ground, you need to define what your problems are, what is that you need, the gaps and the kind of assistance that you need.

“On land and in the maritime sector, we see countries coming with gifts, including ships and trucks which are expensive and cannot be maintained…African countries should take ownership and define what they need based on their experience.”

The GoG is a vast and diverse region stretching from Senegal to Angola, covering approximately 6,000 km of coastline. It is estimated that about 1,500 fishing vessels, tankers and cargo ships navigate the West African coast daily.

The region has over the past 15 years become a hotspot for maritime crime, including piracy and kidnap for ransom, illegal, unregulated and unreported fishing (IUU), armed robbery at sea, transnational organised crimes, marine pollution, and oil bunkering.

The International Maritime Bureau (IMB), which has been tracking the piracy incidents in the GoG for more than a decade, reported that in 2020, out of the 135 maritime kidnappings worldwide, 130 took place in the GoG – the highest number ever registered in the region.

“Sustainable development of the blue economy, improvement of the well-being of coastal communities and commitment and collaboration across agencies and governments, therefore, becomes key in reducing maritime insecurity in the Gulf of Guinea,” he said.

PIAC reaffirms that $100m was not paid into Petroleum Holding Fund