The morbid joke by the South African High Commission in Accra 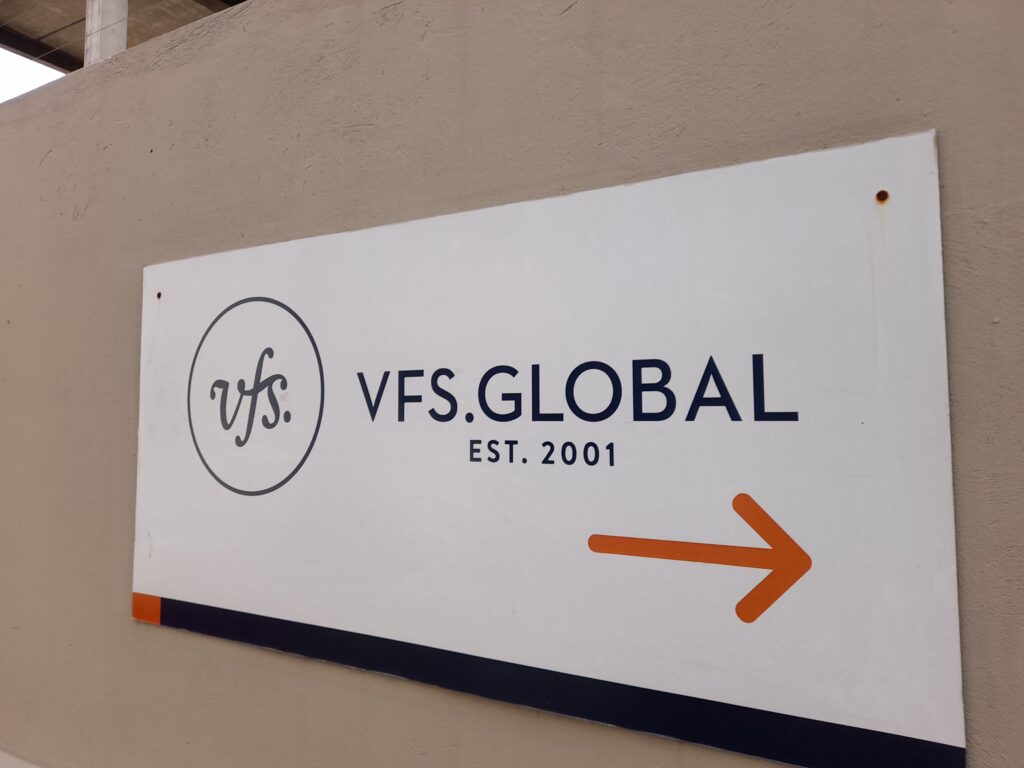 Today is November 1, 2022. I have just returned from the South African visa processing centre in Accra – managed by VFS Global, a company that handles visa application processes for some countries around the world.

In my hands is my passport – with a visa to South Africa meant for a trip scheduled for October 29, but issued on October 31. These dates printed on the visa are saying a lot – loudly about the consular office of the High Commission.

The High Commission says it processes visas in 10 working days. But it’s a well-known fact of life that visas can be given within a day or two. And it’s also a known reality that due to some unforeseen circumstances, applicants might not fall within the 10 working day period and the consular staff would be expected to exercise their discretion, but in the most efficient way, so as not to scuttle important trips by applicants. But that’s exactly what happened in my case.

Considering that the High Commission issued the visa on November 31, the day on which I was scheduled to speak, is enough indication that I was qualified to be given a visa and could have been given a visa at least by Friday October 28, so I could make the trip.

Issuing a visa on October 31, for a trip scheduled for October 29 for a conference that ends on November 2, gives an indication that the consular staff are acting arbitrarily. They pay no attention to detail, nor are they working within any ethical boundaries. If they did, they would have paid heed to the travel date which is on the application form. The flight and hotel bookings all indicate clear dates when I was expected to be in and out of Johannesburg.

Considering the fact that I have met all the requirements to be permitted into South Africa, waiting to give me a visa almost at the tail end of the conference for which I was scheduled to travel is a morbid joke. If it’s because the High Commission has a lot of visa applications to process, that still won’t be a good excuse not to pay attention to detail. In the past when the High Commission didn’t use a third party like it does these days, visas could be issued within two days for travellers who by some genuine reason or reasons were unable to meet the two-week waiting time period at that time.

While I was waiting for my visa, another friend who was attending the same conference told me how he met an applicant at the centre who was complaining that he applied with someone on the same day, but that person has had their visa issued while his wasn’t and that person was travelling on that day. What that meant was that they had to cancel their trip or reschedule if they could.

My friend also had to change his flight booking because his visa was issued a day before he travelled. He had to quickly look for a different flight so he could make his trip to Johannesburg on time.

What makes my case curious is that the Ministry of Home Affairs had issued a supporting letter for all conference attendants invited by the organisers at WITS University. This year’s conference is the 18th in the series, so has been going on for at least some 18 years. It is a well known conference and some form of attention could have been given to applicants.

This kind of conduct is by the way common among most consular offices. They have weird criteria, often unclear for issuing visas. One of the common reasons is the fear that participants attending conferences in their countries may not return to their home countries.

But the truth is, as the evidence has shown, the people whose conducts have been detrimental to some of these countries who make it impossible for genuine travellers to visit their countries are their own citizens, most of them elected officials.