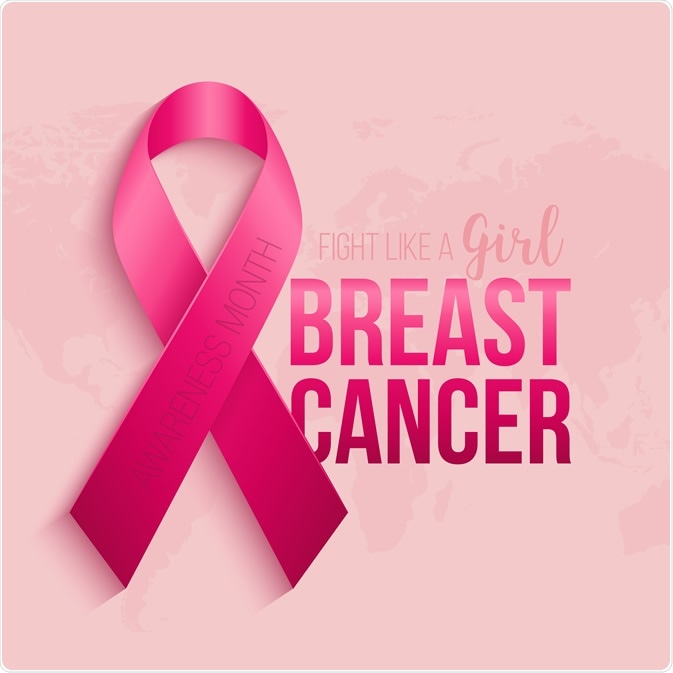 In Ghana, 4,482 new breast cancer cases were diagnosed every year with an estimated 2,055 lives lost annually to the disease.

In its quest to combat the high incidents of breast cancer, which is claiming the lives of many women globally, the Cape Coast Teaching Hospital (CCTH) with its partners including Roche Ghana, had subsidised up to 50 per cent all mammogram services in the facility.

Additionally, breast ultra-scan would be free this October while the directive by the Ministry of Health for medication for breast cancer treatment on the National Health Insurance Scheme (NHIS) have been made available.

Dr Eric Kofi Ngedu, the Chief Executive Officer of CCTH, who made this known to the Ghana News Agency, said those measures were part of the Hospital’s desire to have the disease reduced to the barest minimum.

An unpublished report showed that approximately 45 per cent cancer cases managed at the facility were breast cancer.

He said some young women who noticed lumps in their breasts refused to report to the hospital due to misconceptions in the public sphere, among which were that the treatment could prevent survivors from conceiving or cause early deaths.

Dr Agyeman, in an interview with the Ghana News Agency (GNA), said the CCTH’s breast cancer awareness month was launched to celebrate courageous men and women who had gallantly fought the disease.

On the theme:” Early Detection, Timely Treatment” he noted that the awareness campaign was first set to prevent the illness from permanently affecting its victims.

Though October has been scheduled to create awareness on breast cancer, it should not be restricted to the month alone but should be an all-year initiative to save many lives, he advised.

International Research on Cancer estimated that new cases in Africa may double by 2040 and would impact her Human Development Index (HDI) since Africa has the youngest population in the world, he said.

In Ghana, 4482 new breast cancer cases were diagnosed every year with an estimated 2055 lives lost annually to the disease.

The lack of a functional national breast cancer screening policy, the availability of poorly regulated alternative medicine, and the stigmatisation associated with its diagnosis had led to patients presenting the disease at the advanced stage with low probability of cure.

“The fear of being diagnosed with breast cancer or having side effects from proven cancer treatments had made many patients seek alternative treatments such as herbal medicine, the use of strict diet alone, alkalisation of blood, and spiritual healing among others,” Dr Agyeman.

“These alternative treatments are not effective for treating breast cancer and it gives the cancer cells adequate time for them to rapidly grow and possibly spread to other parts of the body including the liver, lung, bones and brains.”

He said many patients presented the disease to the hospital at an advanced stage and had to use treatment such as chemotherapy, hormonal, targeted, or radiation therapies.

The Oncology Department has initiated a walk-in breast clinic where clients with or without breast symptoms such as breast lumps, pain, nipple discharge, breast skin coloration, or a lump in the armpit could walk in and be examined.

Annual breast screening will be carried out at these clinics and patients with family history of breast cancer can visit for a screening plan to be developed for them.

To reach out to more women, the Oncology team was ready to provide breast screening for organisations and cooperate bodies such as churches, mosques, old student associations, and professional groups.