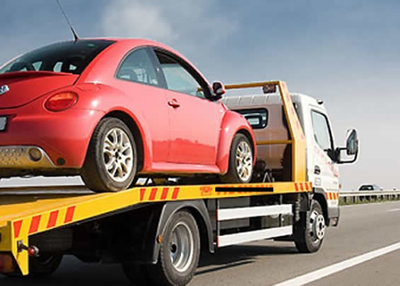 The Northern Regional branch of the Ghana Private Road Transport Union (GPRTU) of the Trades Union Congress has been sensitised on the Nationwide Towing Services to ensure its smooth implementation.

The members were educated on the need to take passenger manifest for journeys of 50 kilometres and beyond to help in identification should anything untoward happen during the trip.

Mr Yaw Amankwah, the Deputy General Secretary in-charge of Operations, GPRTU, during the sensitisation in Tamale, said all transport operators, especially GPRTU members, must abide by the laws and embrace the road towing service and passenger manifest regime to ensure safety.

The towing services, to be implemented by the Road Safety Management Services, in partnership with GPRTU, will begin from October 17, this year.

Vehicles that break down on the roads would, thus, be towed to a safe place to ensure sanity and clarity of the roads.

“As we speak, we have signed an agreement with a company to supply us with the equipment that we will use for the project,” Mr Amankwah said, and that all was set for the exercise to take off.

Alhaii Salifu Mashud, the Northern Regional Industrial Relations Officer, GPRTU, described the sensitisation exercise as laudable as the towing services would be beneficial to drivers.

He said the Leadership of GPRTU would move to the various lorry hubs to create awareness on the exercise to ensure all drivers understood it for a successful implementation.