He said AfCFTA’s practical implementation solutions and tools such as the GTI was giving meaning to the operationalisation of the Agreement and could play a crucial role in “responding to the ongoing uncertainty in the international community.”

The Secretary General, speaking at announcement and launch of the GTI in Accra, said the gains made by the initiative should be safeguarded for future seamless implementation towards increased inter-regional and intra-Africa trade.

That, Mr Mene stated, would yield economic development for the betterment of the continent at large.

The Guided Trade Initiative aims at demonstrating the efficiency of the legal framework of AfCFTA instruments and obtaining feedback on the effectiveness of the legal and institutional national systems in the participating countries.

Also, it aims at testing the readiness of the private sector to participate in trade under AfCFTA and identifying possible future interventions to increase intra-African trade and maximise benefits of AfCFTA.

The Initiative, attracted the interest and participation of seven State Parties – Cameroon, Egypt, Ghana, Kenya, Mauritius, Rwanda and Tanzania- representing the five regions of Africa with a total of over 100 potential trades realised. 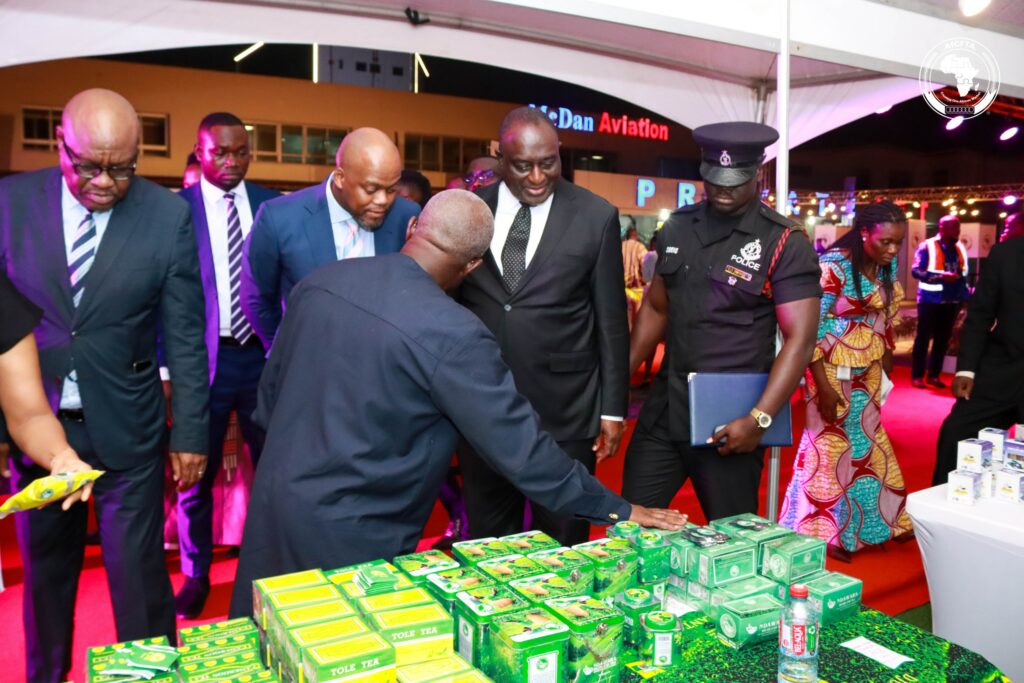 The AfCFTA Secretary General described the GTI as a solution-based approach to support State Parties that were ready to trade under AfCFTA.

The objective of the GTI, Mr Mene explained, was to provide a proof of concept to allow the interested group of State Parties to start and sustain the momentum of trading under the preferences of the AfCFTA Agreement.

“We are confident that more countries will join the GTI as and when they meet the minimum threshold of 90 per cent for the start of trade under the AfCFTA,” he said, adding that currently, the number of technically verified Provisional Schedules of Tariffs Concessions (PSTC’s) stood at 30 upon the inclusion of Algeria with Tunisia preparing to join the initiative.

Mr Mene said the operationalisation of AfCFTA was a very important step forward for the continent and that the Secretariat and Afreximbank had started work on the details of the model for more trade supportive tailor-made initiatives.

He said having institutional structures and a programme of action for boosting intra African trade would enable entrepreneurs to take advantage of the huge market provided by the Agreement.