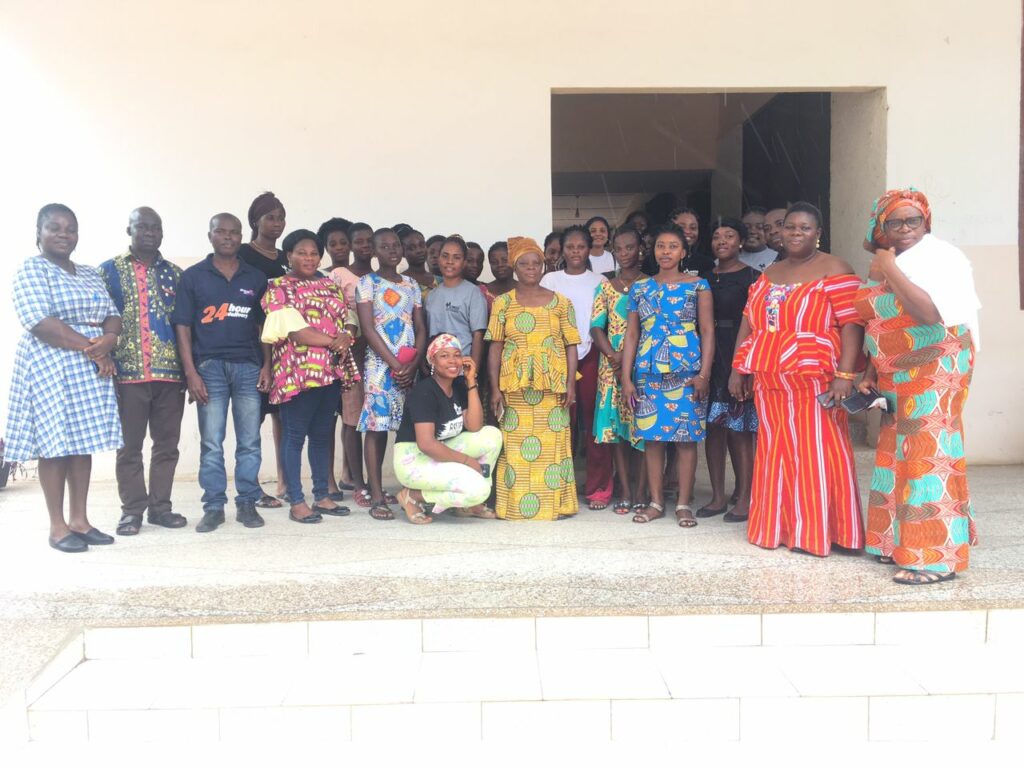 She said the nation’s staff recruitment should be readjusted in line with the Conventions of the International Labour Organisation (ILO).

Madam Amenuvor was addressing a programme by the Young Urban Women’s Movement, an offshoot of nonprofit Action Aid Ghana, to mark the 2022 World Day for Decent Work, held October 7.

She said the inability to promptly replace retiring or removed staff burdened workers of both private and public sectors, as a few did the work of a multitude.

The TUC Regional Secretary noted how the lack of jobs enabled the exploitation of the workers, with women and girls most affected.

She said a high informal work sector made it near impossible to ensure decent work structure and called for workers there to consider unions in their quest to be seen and accorded their deserved rights.

Madam Amenuvor said decent work remained a human right obliged by the ILO and stipulated by the Sustainable Development Goals (SDGs), and the government needed focus on creating more work avenues, noting how the lack of created joblessness and its itinerant social injustices.

She said employers must readily lay off retiring staff and replace them with strong fresh hands, while training and higher institutions should produce people fit for the job market.

The TUC Regional Secretary said students should also be trained to enable them to create their own job and help expand employment avenues.

Mr John Terkpertey, Regional Labour Officer, said total compliance with the laws of the ILO would help create the needed peace, security and tranquility at the workplace.

He said the responsibility of the employer in the right conditions and enumerations to workers must be highly considered, while workers must also uphold their duties of diligent service and punctuality.

Mr Terkpetey called on workers of the informal sector to consider the promotion of unions, which he said played major in addressing work-related challenges.

The celebration had members of the Young Urban Women’s Movement and some leaders of various informal associations in attendance.

There were drama skits by members of the Young Urban Women Movement to promote entreprenuership and decent work, and products by the women were on display.

Selase Donudenu, Head of the Ghana Enterprises Agency (GEA), Business Advisory Center in the Ho Municipality, led a session on entrepreneurship and SME support, and engaged the young women on their challenges withing the entrepreneurial space.

Mawunyo Aziave, a consultant with Action Aid, who led the celebration, told the Ghana News Agency (GNA), said it had become necessary to pinpoint the day as the world of worked still reeled from the blow of the coronavirus pandemic.

She said ActionAid sought to empower workers to speak out and help ensure the deserved working conditions and added that the celebration counted among efforts to get the nation’s leadership to ratify Convention 190 of the ILO, which focuses on workplace sexual harassment.

The Young Urban Women Movement was begun in 2013 and had more that 700 members in the Ho Municipality and the Adaklu districts where local branches have been established in the Volta Region.