We are receiving threats of contract termination – School Feeding Caterers 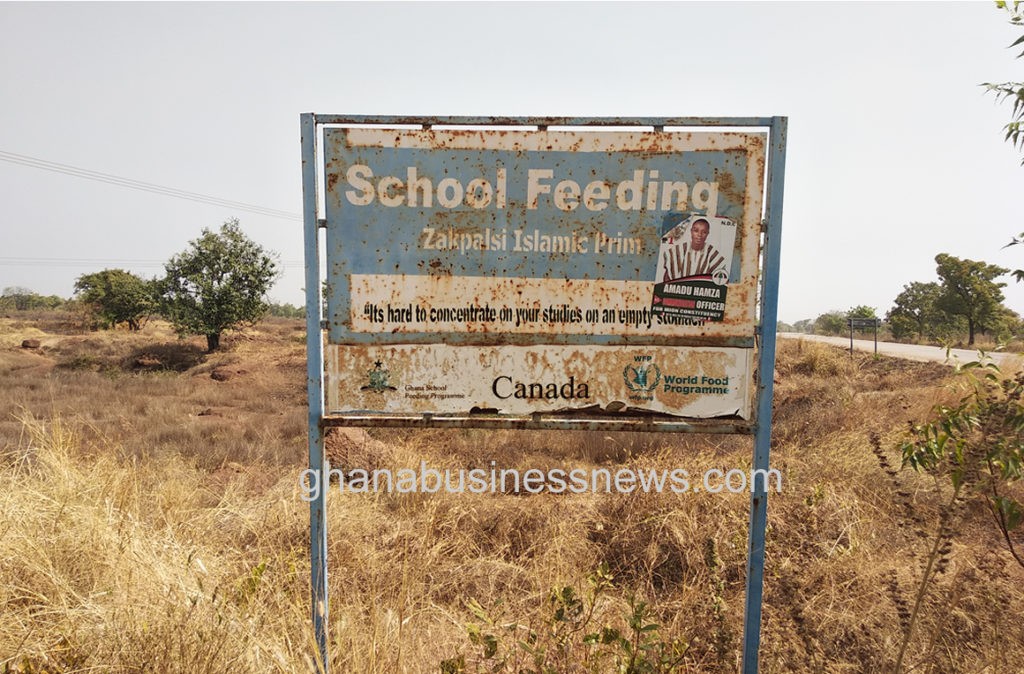 She said they had not been able to return to the schools after reopening because their arrears for the last two terms had still not been paid.

Mr Kwaku Frimpong, a School Feeding Caterer at Teshie Presbyterian Primary School, said: “From January to now, we have not received a penny. The situation is very worrying. As of now, many of our colleague caterers are even scared to come out and talk.”

He said many of them had invested all they had (money) into the scheme and had not been able to recoup anything.

“It has even become difficult for some of us to go out these days because of our debt situation… we have been buying these foodstuffs on credit to cook.”

Meanwhile, Mr Siiba Alfa, Public Relations Officer, Ghana School Feeding Programme, said the threat claims were new to the Secretariat, adding that, they would look into the matter.

“We will be engaging our various coordinators on the issues raised and ensure that the issues are addressed,” he said.

He said the Secretariat would ensure that the caterers had a conducive working environment.

When the GNA visited some schools in Accra, it observed that the caterers had not returned to cook for schoolchildren after school reopened.

Some school authorities who spoke with the GNA said the caterers had complained that they had no funds to cook for the children.

The school heads said the situation had affected teaching and learning because some pupils were unable to concentrate in class from midday.