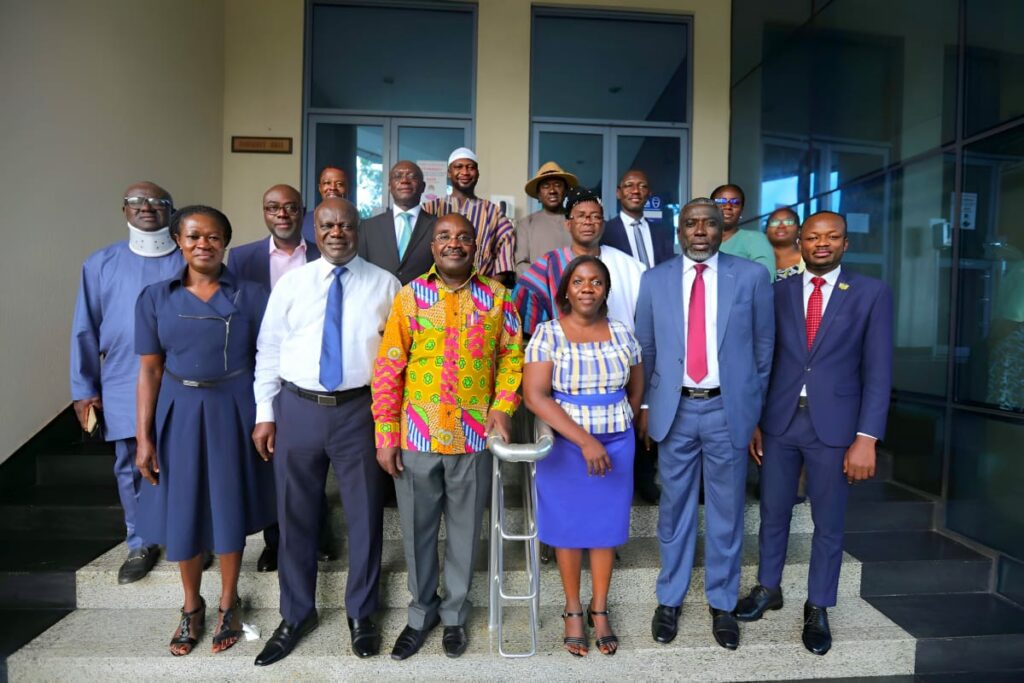 A nine-member standing committee has been inaugurated by the Lands Commission to draft policy guidelines for the acquisition and allocation of public lands.

Mr Kofi Dankwa Osei, the Chairman of the Eastern Regional Lands Commission, who chairs the committee, would, among other things, seek to clearly define the thresholds for dealing with public land matters amicably.

It could also make any other recommendations in line with the existing legislations to give effect to client satisfaction.

The Committee has a month to deliver its mandate, starting from the date of the inauguration.

Mr Alex Quaynor, the Chairman of the Lands Commission, inaugurated the committee at a brief ceremony in Accra.

Per the same legislations, the Commission is mandated to formulate and submit to government recommendations on national policy with respect to land use and capability.

Mr Quaynor said the Lands Commission managed a substantial number of Public Lands across the country, however, the existing guidelines for regulating the acquisition, allocation, or release of those lands require review to cater for contemporary land management and administration matters.

In view of the above, the Standing Committee would consider the development of policies on three activities for implementation, which are to develop policy guidelines for the acquisition, allocation, and release of public lands.

Mr James Dadson, the Executive Secretary of the Commission, urged the Committee to work assiduously to achieve the set objectives.

The members of committee, he said, were carefully selected based on their vast and rich experiences in Land administration in the country.