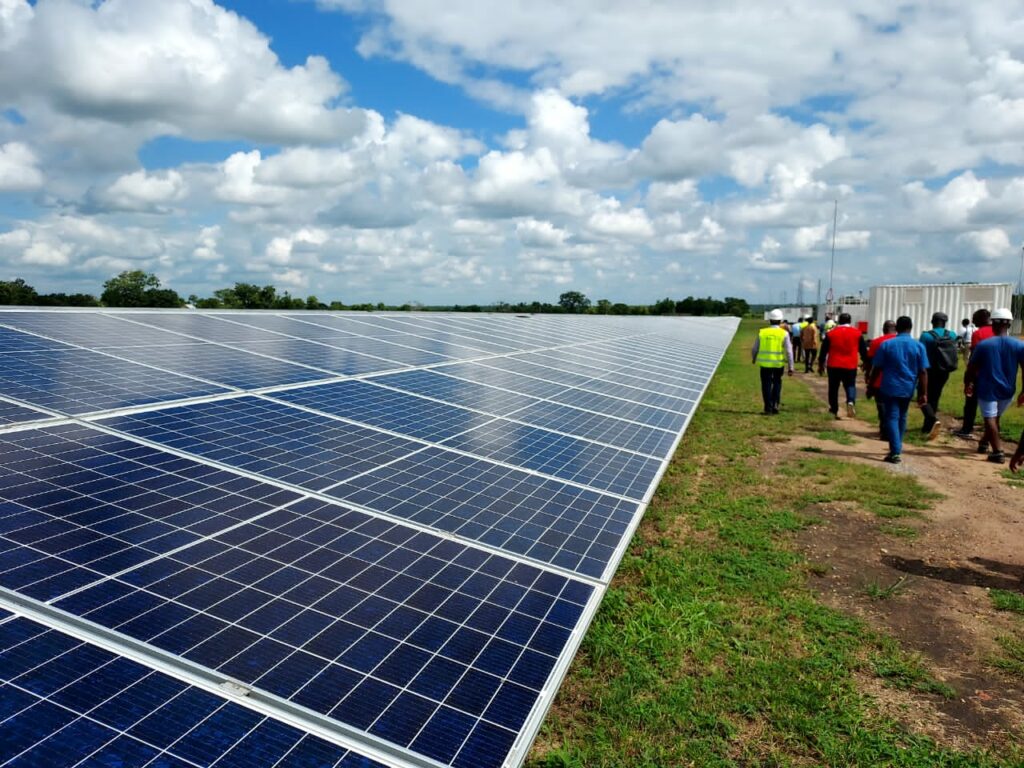 The Volta River Authority (VRA) has received an amount of €15 million from the German Development Bank (KfW) for the construction of the second phase of the Kaleo Solar Power Project.

The project would produce an additional 15 MWp to the existing 13 MWp Solar power plant and expected to be completed by mid-2023, Mr Kofi Tutu Agyare, the Board Chairman of the VRA, has announced.

He   was speaking at the commissioning of the phase one of the Kaleo Solar Power project at Kaleo in the Nadowli-Kaleo District of the Upper West Region on Tuesday.

He said the rollout of the project in the northern part of Ghana was in line with the VRA’s renewable energy development programme, and consistent with its quest to lead in the nation’s energy transition agenda.

Mr Agyare said the project was a confirmation of VRA’s commitment to ensuring that efficient, reliable and sustainable power was provided for Ghanaians, especially those in the north.

He assured the chiefs and people of the Kaleo Traditional Area of the continued support and determination to develop projects that would add value to their lives and standard of living.

Under the VRA’s Corporate Social Responsibility, it would rehabilitate the Kaleo D/A Primary School and provide sanitation facilities for the school, he said.

It would also grant access to students of the technical universities in the regions of the north to undertake practical studies on solar power generation at all the solar facilities.

The Daffiama  Naa, Naa Dikomwine Domalae, who chaired the programme, commended the land owners for releasing land for the project.

The project, he said, would add to the energy requirement of the country and facilitate rural electrification, which would serve as a catalyst for rural industrialisation.

“It is a game changer and the people of the region must applaud President Nana Addo Dankwa Akufo-Addo and his administration for the feat,” he said.

“We are looking forward to more of such interventions in other parts of the region to limit the north-south drift of the population.”

Dr Hafiz Bin Salih, the Upper West Regional Minister, said the decision to diversify the electricity generation portfolio to renewable energy was in the right direction to harness the potential of the sector to benefit the people.

He said employment generation was a challenge for the country and that any activity that would provide employment opportunities for the people must be embraced.