GUTA to close shops on Monday in protest of economic hardships 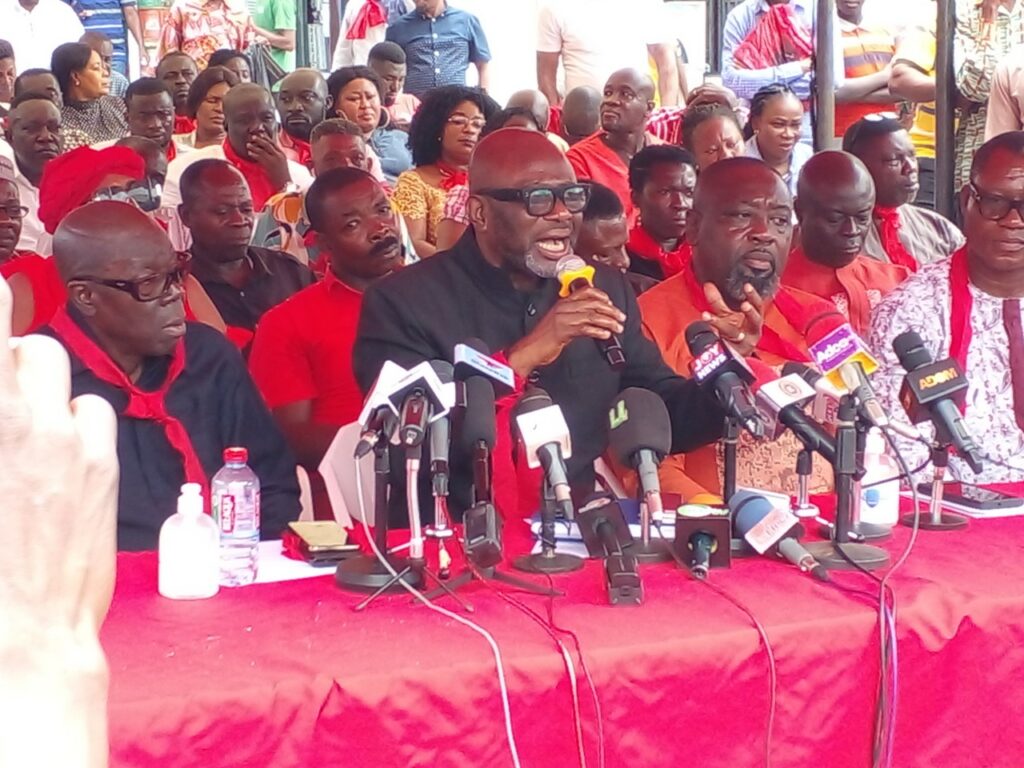 The Ghana Union of Traders Association (GUTA) says it will close shops in Accra on Monday August 29, 2022, in protest of economic hardships in the country.

Dr Joseph Obeng, President of GUTA, who announced this at a press conference on Monday, said the shutdown had the support of the Ghana Institute of Freight Forwarders at the Port.

He said the one-day industrial action was to get the attention of policy makers to dialogue on prevailing hardships in the economy characterised by high inflation rate, fast cedi depreciation and high monetary policy rate, among others.

“One thing we need to clearly understand is that issues regarding the pandemic have become a new normal worldwide, likewise the Russia and Ukraine war, which have no end in sight.

“It is for these reasons that we, as a nation need to rise above these challenges and find appropriate solutions given our peculiar situation,” he said.

Amidst the economic challenge, Dr Obeng was optimistic that the Government with resources and mandate at its disposal could turn the economy around by inspiring hope and confidence in the system through the appropriate policy direction that would improve productivity.

He observed that the country’s currency had weakened due to excessive importation and called for cut-back on the dependence on foreign health care and education by improving systems, relaxing stringent requirement on documentation to boost forex trading with banks and discourage black market trading.

“As the bulk of our import comes from China, we have suggested on several occasions that we better use the Yuan as an alternative to ease the pressure on the United States Dollar as has been done by other nations in the world such to as Zimbabwe,” he said.

He further called for the tightening of border security to prevent money laundering, reversal of policy on mandatory maritime insurance, use of investment laws to curtail huge influx of foreigner retail businesses and abandoning intentions to increase duties on importation of second-hand clothing.