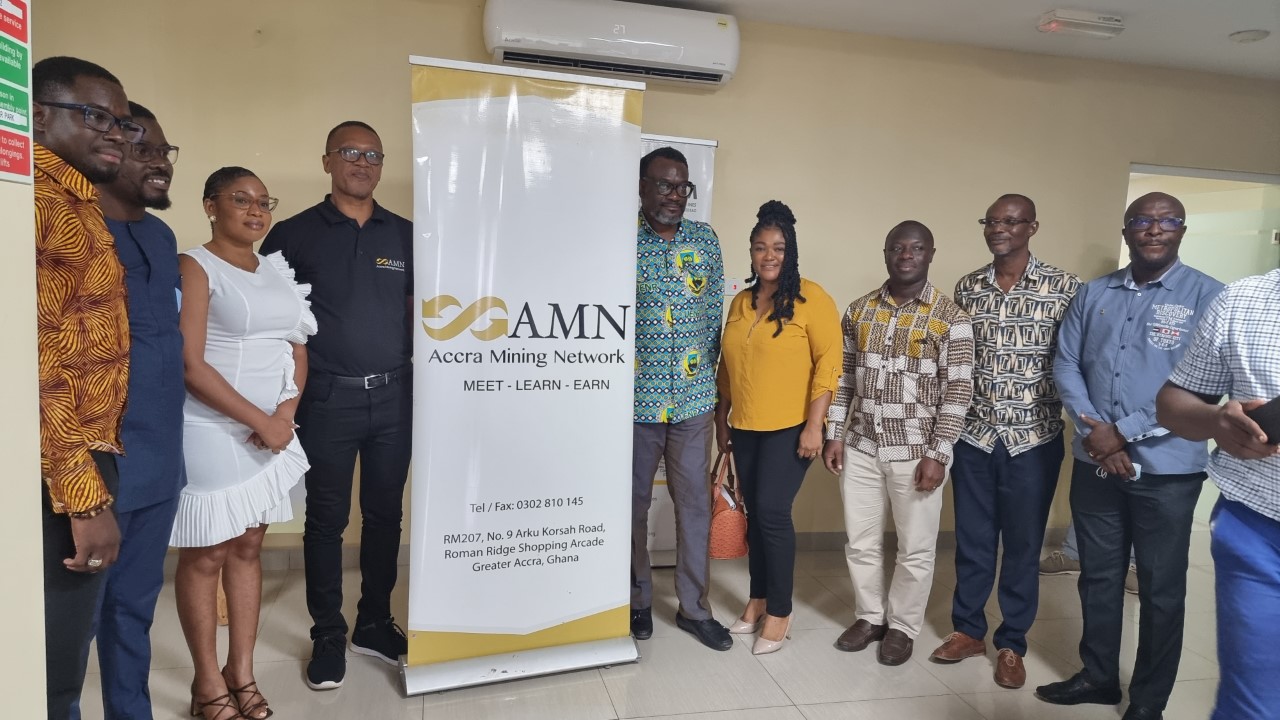 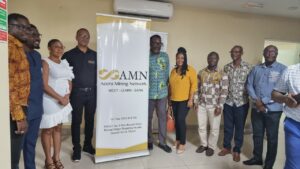 Mr Bartels said that small-scale mining, which supported the livelihoods of about 4.5 million Ghanaians (about 12 per cent of the country’s population), had the potential to drive the needed transformation, growth, and employment in the mining sector.

He said: “If you go to South Africa, they’ve raised local champions through small-scale mining, and this is the time for us to also raise local champions who will create the needed employment for our people.

It’s ours, our law says that only Ghanaians should participate in small-scale mining, so, we need to take advantage of it and mine sustainably,” he said, and called for support to complete the sector’s formalisation.”

He said this in an interview with the Ghana News Agency on the sidelines of a workshop by the Accra Mining Network (AMN) to educate members on the Minerals Commission’s Mining Cadastre Administration System (MCAS).

The event was also used to expose players in the value chain to trends in the industry.

Mr Bartels said collaborations between the Government and sector players could be double the figure by 2027, when the Ghana Land Restoration and Small-Scale Mining (GLRSSM) project was expected to be completed.

The Mining Specialist said that the GLRSSM project would speed up processes in ensuring a holistic management of the country’s forest and minerals and help address degradation, enhance resilience, formalize the sector, and improve livelihoods.

“Small-scale mining contributes a lot when it comes to the output of gold production in Ghana, so, government would increase revenue, more jobs for the people, and the sector sanitised. Our environment would not be degraded, our water bodies would be clearer and we would be a happy nation.” Mr Bartels said.

Mr Raymond Kudzawu-D’Pherdd, the first Vice President of AMN, spoke about the MCAS, noting that there was the need for its members to better understand how to use the online repository application for easy transactions.

He said the implementation of MCAS, which formed the basis for the sensitisation programme would enable members of AMN to better appreciate the nuances of the application and seamlessly upload information onto the system.

Mr Ernest Brakohiapa, of the Minerals Commission, explained that the online software would help to manage and process mineral licenses effectively by moving from the paperwork.

He informed that before the deployment of MCAS, applicants used to go to the Commission to present applications physically, but now one had access to a digitalised platform, which even made the processes easier and more accessible anywhere.

Keep off State lands in your own interest – Deputy Minister