July 5, 2022 General News Comments Off on No academic activities in some schools as teachers go on strike 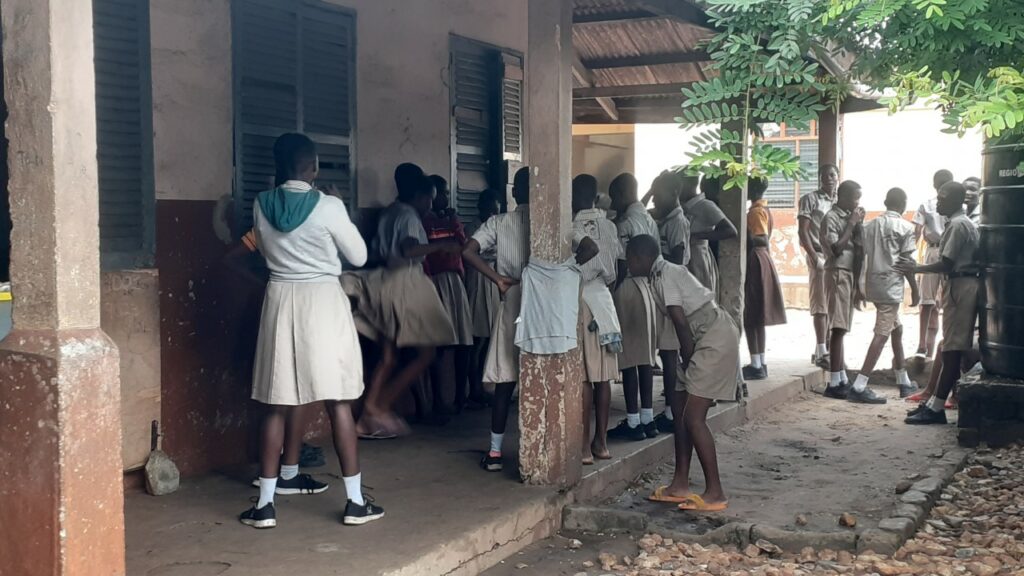 Pupils in some basic schools in Accra were on Monday July 05, 2022, left to their fate as four teacher unions declared indefinite strike over “Cost of Living Allowance,” also known as “COLA”.

At the Teshie Cluster of Schools in the Ledzokuku Municipality, the Ghana News Agency saw some pupils of the Teshie LEKMA “12” busily playing during class hours.

Some were seen gallivanting the school compound with a few learning on their own.

Mr Sammy Ayi, a National Service Person told the GNA that the teachers were not in school because of the strike.

“We are two National Service personnel here to make sure there is order in school and nothing untoward happens,” he said.

He said he had been instructed by his superiors not to teach, so he was only ‘watching over’ the pupils.

“I am sure if nothing is done about the situation, some of the pupils may not come to school from tomorrow onwards,” he said.

Authorities of the Aquinas Senior High School (SHS) and the Labone SHS were tight-lipped on the issue with the leadership of Labone SHS saying without a letter from the Ghana Education Service, they would not speak to the media.

Four teacher unions on Monday July 4, 2022, declared an indefinite nationwide strike over demands for the payment of Cost of Living Allowance (COLA). 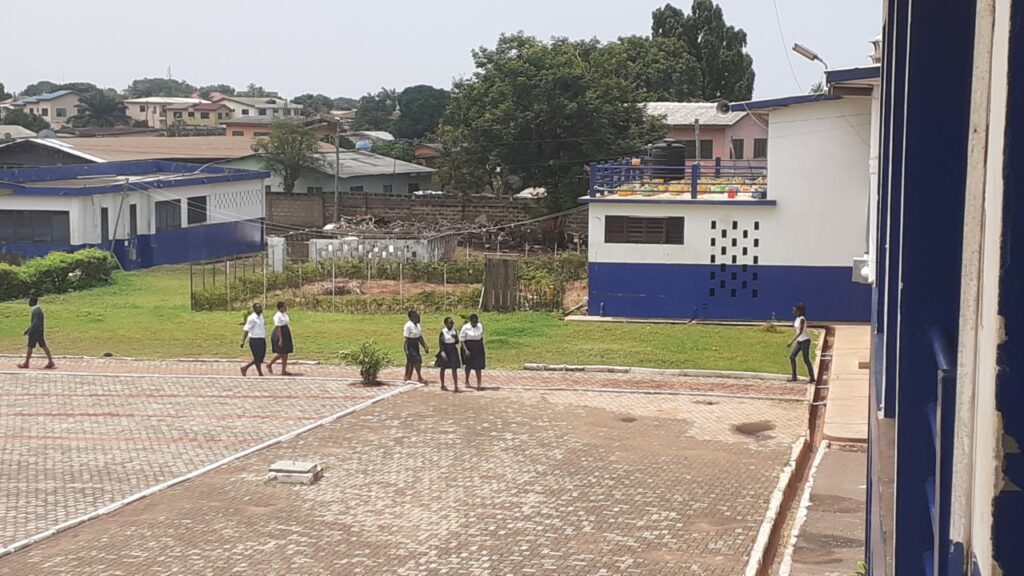 They said the strike was necessitated by government’s failure to meet the June 30 deadline to pay the COLA, which they argued could have helped to mitigate the impact of the rising cost of living.

Meanwhile, GES has invited the leadership of the striking unions to a meeting to discuss the development.

The Service directed Heads of Senior High Schools through the Regional and District Directors to mobilise their management teams to ensure the safety and wellbeing of all pupils and students in schools.

Mr Ofosu Asamoah, the Executive Secretary, National Labour Commission, in a statement urged the government to engage with the aggrieved teacher unions immediately and negotiate settlement of their grievances within seven days and report to the Commission.

The statement urged the unions to rescind their decisions and discontinue the strike to pave way for engagement on the issue.