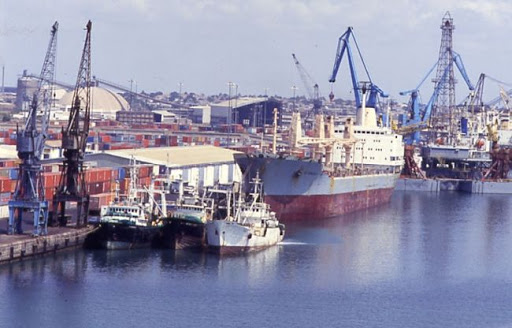 In press release copied to Ghana Business News, the GFI indicates that trade misinvoicing occurs when importers and exporters deliberately falsify the declared value of goods on invoices submitted to customs authorities.

The report notes that value gaps, or mismatches in international trade transactions, indicate that developing countries are not collecting the correct amount of trade-related taxes and duties that are owed, leading to potentially massive amounts of revenue losses. While these value gaps are only estimates of misinvoicing, they indicate the scale of the problem.

According to the GFI, in order to identify potential trade misinvoicing, it examined official trade data reported to the United Nations to identify value gaps, or mismatches, in the data regarding what any two countries reported about their trade with one another. While there are reasons for some mismatches to regularly show up in the international trade data, GFI believes that the majority of the gaps identified are indicative of trade misinvoicing activity. GFI looked at all bilateral trade data for 134 developing countries, as well as trade between those countries and 36 advanced economies, it added.

Internationally countries should work together to: Expand information-sharing between importing and exporting countries; Explore the use of distributed ledger technology to identify trade misinvoicing.