October 27, 2021 Entertainment Comments Off on Shatta Wale and three others granted bail 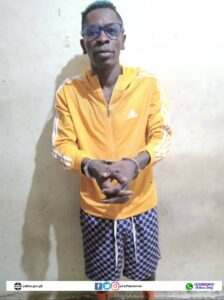 Charles Nii Armah Mensah aka Shatta Wale who was held for publication of false news has been granted self recognisance bail by an Accra Circuit Court.

The dancehall artiste self recognisance bail is in the sum of GH¢100,000.

Shatta Wale is said to have published false news over his alleged shooting following a prophesy by one Prophet known as Jesus Ahoufe.

The said man of God is said to have prophesied that the dance hall artiste would be shot on October 18 just as the South African Reggae artiste Lucky Dube.

The Court presided over by Mr Emmanuel Essandoh also granted bail Shatta Wale’s accomplices, Kojo Owusu Koranteng, also known as Nana Dope, Eric Venator, aka Gangee and Iddriss Yussif, a bail of GH¢100,000 each with one common surety who must be a public officer.

The matter has been adjourned to November 9.

Four lawyers led by Paul A. Abariga prayed for bail saying accused were not flight risk and they would appear to stand trial.

Three other lawyers also made their respective applications for bail for the accused persons. 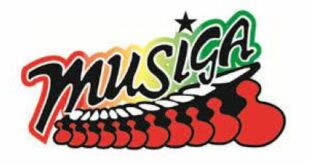 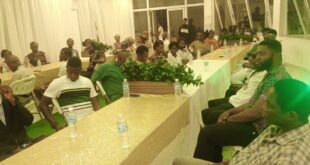 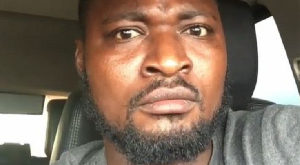 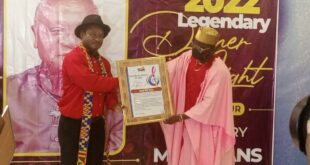